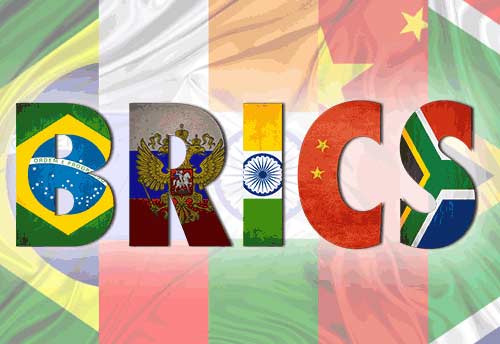 New Delhi, Jul 21 (KNN) Trade ministers of five BRICS countries will meet in September to take forward a set of proposals by India to strengthen and increase the Intra-BRICS cooperation and trade.

According to an official statement on Tuesday, Commerce and Industries Minister Piyush Goyal will chair the September 3 meeting.

''BRICS (Brazil, Russia, India, China & South Africa) members agreed to take forward India’s proposals to finalise them before the BRICS Trade Ministers meeting to be held on 3 September 2021, to be chaired by Piyush Goyal,'' the Commerce and Industry Minister said.

The proposals aim to deepen trade and economic ties.

India circulated its proposals at a meeting last week of the BRICS Contact Group on economic and trade issues.

India will also hold a BRICS trade fair and virtual buyer and seller meet on 16-18 August to deepen trade and economic ties.

India heads the BRICS grouping for the year 2021.