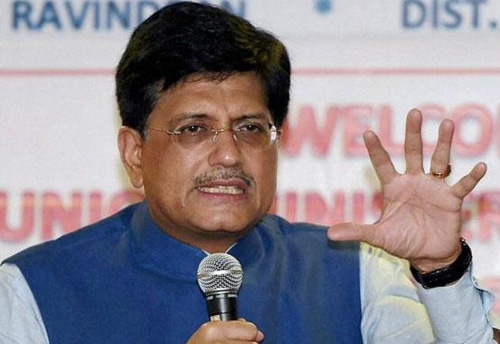 The meetings will be attended by Economic Ministers and senior leaders of ten ASEAN member countries and eight East Asia Summit (EAS) countries.

Engagement with ASEAN is at the core of India’s ‘Act East’ policy. ASEAN is the gateway to the Indian Ocean region and as close partners, there is convergence of views in India’s and ASEAN outlook in the region.

Trade and investment relations between India and ASEAN continue to show remarkable growth. India’s bilateral trade jumped threefold from USD 21 billion in 2005-06 to USD 96.7 billion in 2018-19.  ASEAN countries together have emerged as the largest trading partner of India in 2018-19 (followed by USA), with a share of 11.47 % in India’s overall trade, while India was ASEAN’s sixth largest trading partner in 2018.

Investment flows are also substantial both ways. The Foreign Direct Investment (FDI) inflows into India from ASEAN between April 2018 to March 2019 was about USD 16.41 billion which is approximately 36.98 % of total FDI flow into India. FDI inflows from India to ASEAN in 20018 amounted to USD 1.7 billion, placing India as ASEAN’s sixth largest source of FDI, said Ministry of Commerce.

The EAS meeting will discuss regional and global economic developments and ASEAN’s outlook on the Indo-Pacific regions. Matters related to promotion of trade and investment among the partner countries will also be discussed in the India ASEAN AEM and EAS-EMM meetings.