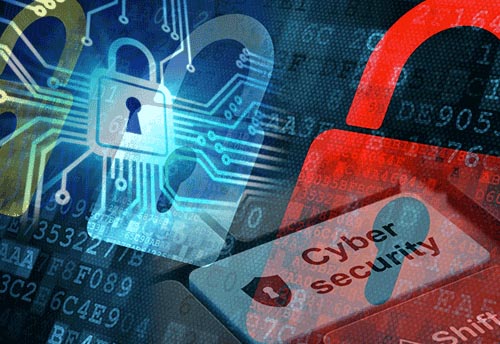 New Delhi, May 5 (KNN) CUTS International has called for a multilateral regulatory framework to deal with data privacy and related aspects of cyber security.

“Data privacy among other aspects of cyber security is critical for the future growth of electronic commerce. It is an imperative for the international community to craft multilateral regulatory framework to deal with data privacy and related aspects of cyber security. That will engender trust in cross-border e-commerce ecosystem,” said Bipul Chatterjee, Executive Director, CUTS International while speaking at a session named “Value of Cyber Security and Privacy in Digital and E-commerce Space”.

The session was jointly organised by CUTS International and the United Nations Industrial Development Organisation (UNIDO), during the UNCTAD''s Commerce Week.

CUTS is a partner of UNCTAD’s ‘eTrade for All’ initiative, there is a Memorandum of Understanding (MoU) between CUTS and UNIDO to work inter alia on e-commerce, standards, quality infrastructure, etc., which are emerging as important instruments for the Industrial Revolution 4.0.

Speaking on the occasion, Bernardo Calzadilla-Sarmiento, Director of Trade Investment and Innovation Department of the UNIDO argued that citizens should have freedom to decide upon the use of their data. He felt that “the European Union’s General Data Protection Regulation is emerging as a template about data privacy issues”.

However, he cautioned about the increasing compliance cost due to such regimes that may be tough for small businesses. Flagging the presence of strong inter-play between regulation and standards vis-a-vis privacy and cyber security, he argued against “over-regulation in the digital space”.

Speaking on India’s viewpoint on ‘privacy’ and ‘cyber security’, Karti Chidambaram, a member of the Lower House of the Indian Parliament and a member of the Parliamentary Standing Committee on Information Technology, said: “There is no one view on this since privacy is largely a concern for the upper class Indians and the general mass hardly bother about privacy though they are concerned about e-payment frauds”.

He also talked about ‘Aarogya Setu’, which is an app developed by the Ministry of Electronics and Information Technology, Government of India, for the purpose of tracing people having the symptoms of the Coronavirus.