Govt trying to set up fully computerized IPR office in India, similar to the US model: Piyush Goyal 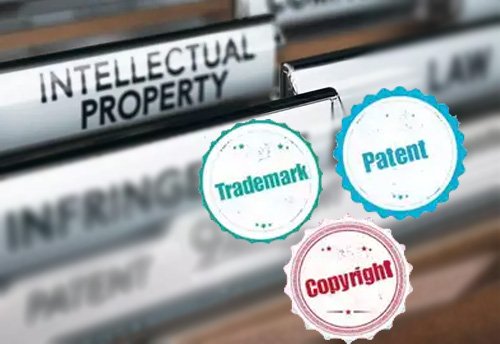 Govt trying to set up fully computerized IPR office in India, similar to the US model: Piyush Goyal

New Delhi, Dec 6 (KNN) The government is trying to set up a fully computerized intellectual property rights (IPR) office in the country which is similar to the US model where everything is done online.

Responding during Question Hour, Commerce Minister Piyush Goyal said the government has brought a lot of sanity to the working of eight areas of IPR, be it patent, copyright or trademark.

"All of these are synergized into one office now. We are in the process of computerizing every process so that people don't have to go to any IPR office whatsoever," he said.

In the whole of the US, there is one IPR office and everybody works online, he said, and added, "I am trying to develop that module here."

With smartphones proliferating all over India, the government wants to ensure rural artisans and craftsmen engage directly online through video conferencing and get advise on patent related issues free of cost, he said.

The government has already reduced charges significantly for start-ups, artisans and women entrepreneurs, he added. On protection of traditional knowledge under India's IPR policy, Goyal said it is not only related to traditional medicine but also traditional cultural expression.

An initial study has been conducted to get a feel of what a road map on this issue should be, he said, and added that the government is now in the process of working out a much more detailed analysis and prepare a road map forward.

"Due to which, we were able to save about 236 cases which otherwise would have got patented somewhere else. They were able to deny the patent in different geographies because of our effort to make the world aware that India has lot of traditional knowledge," he added.