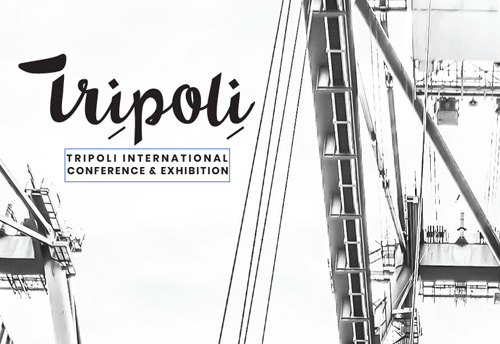 New Delhi, Mar 12 (KNN) The IFP Group (International Fairs and Promotions), a pioneering trade fair and event organizer in the Middle East, is the first edition of Tripoli International Conference and Exhibition (TICE) in Tripoli, Lebanon.

TICE is being organized by the IFP Group (International Fairs and Promotions) in collaboration with the Chamber of Commerce, Industry and Agriculture of Tripoli and North Lebanon, Tripoli Special Economic Zone, and Rashid Karami International Exhibition Center.

TICE will be held at the Rashid Karameh International Exhibition Center in Tripoli from November 27 to December 1, 2019.

Tripoli is expected to become a launch-pad for Syria’s post-crisis reconstruction. The city’s location and proximity to the Syrian borders make it a practical link between Syria and the global community.

Tripoli could become one of the key supply routes to Syria’s reconstruction investments, due to its strategic location between the Mediterranean Sea and some of Syria’s most devastated provinces including Homs and Damascus.

TICE is an initiative that sheds light on the growing importance of Tripoli as a substantial and strategic business hub for Lebanon and the entire region.

Lebanon’s capital of the north and the second largest city has gained a major boost in recent years as the government has identified its enormous economic potential. Tripoli continues to be the focal point of substantial development projects that put it on the map as a regional business hub. Projects to upgrade and revamp the city’s logistics, transport, and business infrastructures are underway.

The organizers expect that TICE will bring together investors, start-ups, manufacturers, suppliers, distributors, as well as local and international business-people from various sectors, to explore the latest projects, trade, and investment opportunities in Tripoli.

TICE will also feature a conference providing relevant stakeholders from the public and private sectors with a dedicated platform to discuss Tripoli’s economic opportunities and challenges, along with the city’s ongoing and upcoming projects.

With in-depth analysis of Tripoli’s strategic role as an accelerator of the local economy and a hub for the development of neighboring countries, the conference will pinpoint major opportunities and identify areas for future collaborations.

Through TICE, the exhibitors will get access to major development projects in Tripoli and the northern region. They can explore opportunities to expand businesses in Syria’s market.

The conference will also provide platform for networking with high-ranking officials and representatives and foster valuable partnerships.

The exhibitors will get an opportunity to present their products and services to local and regional buyers and meet potential business partners.

Some of the major projects underway in the region are -Investments in excess of US500M, for the development of sewage system, together with road to rural area; Expansion project for Port of Tripoli; Rehabilitation of Northern Airport of Killiat, to become a hub for logistics and transport of goods; Expansion of the Arab Highway. This entails all of Lebanon; Private Public Parternship contract / project for the expansion of the highway connecting Beirut with Tripoli etc.

Moreover, Union of Lebanon's Tripoli Municipalities has signed an agreement with China's Silk Road Chamber of International Commerce. Apart from this, home for entrepreneurs (agriculture, transportation, handcrafts, furniture, food…) will be made.

The distance between Damascus and Tripoli is 111 kilometers (69 miles) in Syria and the Tripoli special economic zone (TSEZ), the 55-hectare site is adjacent to the Port of Tripoli and offers many logistical advantages. (KNN Bureau) 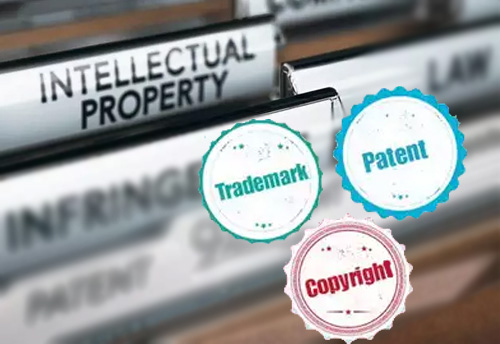 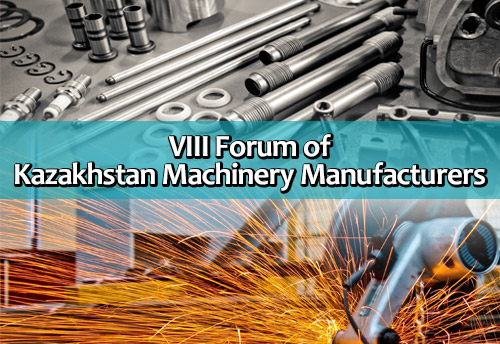 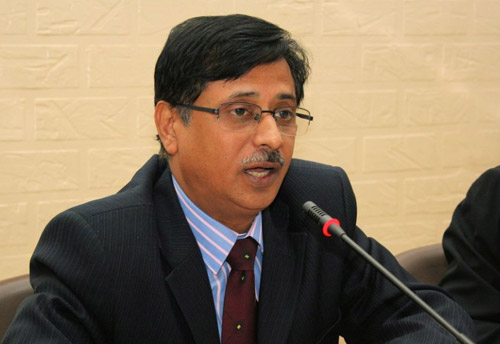