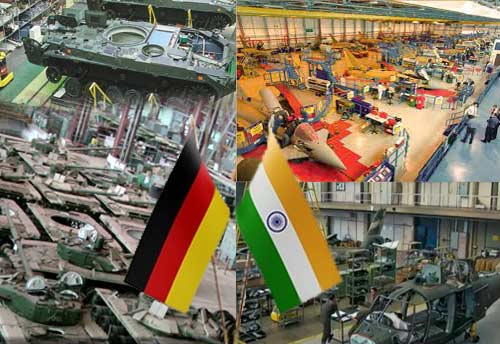 New Delhi, May 3 (KNN) During his visit to Germany as part of Europe tour, Prime Minister Narendra Modi extended an invite to German Chancellor Olaf Scholz to visit India.

Foreign Secretary of India Vinay Kwatra said, “Prime Minister Narendra Modi extended an invite to the German Chancellor to visit India and I think we'll work out the subsequent elements of it through the regular diplomatic channels”.

The focus of defence partnership between two countries has been on how they can work together on co-designing, co-developing & co-manufacturing different elements of defence manufacturing. This has been the principal scope in which the development took place,” he added.

Ultimately we look at this from the perspective of energy security which not just India but other countries are also pursuing,” he said. (KNN Bureau)