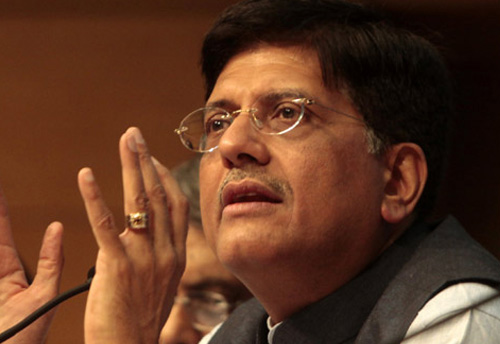 During the discussion, the managers of the company informed the Minister that the IT companies are unable to grow their businesses in China because of several non-tariff barriers and other challenges.

The Minister asked National Association of Software and Services Companies (NASSCOM) and managers of the companies for sharing the data regarding non-tariff barriers that industrialists are facing in China and other markets of East Asia.

“We would take all the efforts to engage with Japan, Korea, and China and facilitate the IT industry, Indian Government would support the growth of the country. In the financial year 2016-17, IT industry contributed a total of 7.7 percent to the country's GDP 2016-17 which is expected to get a contribution of 10 percent in total GDP by 2025, Goyal said during the meeting”.

Goyal urged from the top five Indian IT firms to create a corpus which will be spent on training manpower in languages like Mandarin, Japanese and Korean to ease the access of markets in these countries.