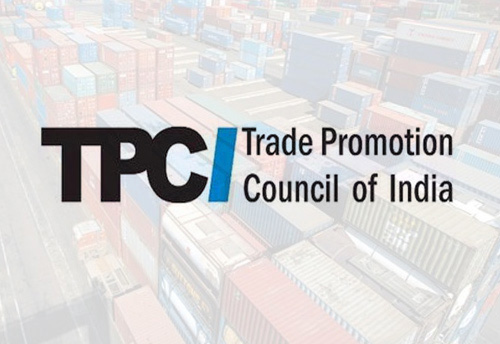 New Delhi, Oct 9 (KNN) Trade Promotion Council for India (TPCI) has suggested that India and the US should sign totalisation agreement as it will provide social security to Indian professionals in America.

''Once it is signed it would benefit workers of both the countries and ensure equality of treatment,” Singla said in a statement.

''Indian works are playing whopping taxes on their income in US. So, either they are allowed to avail all social security benefits after eight years or their working visa is extended beyond 10 year so that they are not adversely impacted and get all benefits at par with US citizens,'' Singla added.

US is pushing India to sift from export subsidies to WTO complaint subsidies.

Further, he said that India –US trade deal will usher a new era of bilateral trade relations and industry is hopeful that India-US will reduce the trade friction and also curb dispute cases.

''Out of 32 cases that have been filed against India, so far, at WTO 8 cases has been from US side alone,” he added.

''Government is playing a very constructive role and toiling hard that the domestic industry is not hurt especially the dairy and medical instruments industry. India has to see that the medical devices prices are in control.

While US has choose to levy retaliatory tariff against China and EU it has so far remained positive with India and have not imposed any block retaliatory tariff, except withdrawing the GSP benefit, which they might revoke soon,” he said further.