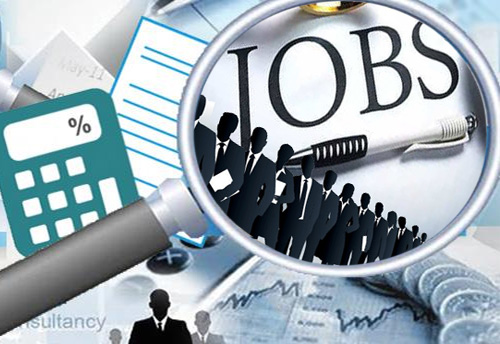 New Delhi, Aug 28 (KNN) Recently, the Federation of Indian Chambers of Commerce and Industry (FICCI) has come up with its economic that concludes potential GDP growth rate of India for Financial Year 20 is settling at the higher end at about 7.5 percent. It also stretched on strengthening of micro, small and medium enterprises (MSMEs) which is a high time to focus on.

“Smaller enterprises working in a cluster will develop economies of scale and become cost-efficient, thereby improving their productivity and competitiveness,” stated FICCI through its latest economic outlook.

MSME sector is the second largest employer in India after agriculture. To boost the job creation in this sector, there is a need to adopt a cluster development approach by the government, stated the report. The survey stretched on the strengthening of MSMEs and it needs attention to raise the sector. Survey also mentioned about the boosting of the agriculture sector and undertaking factor market reforms.

In the upcoming five years, MSMEs are expected to generate nearly 1 crore jobs according to a report of Nomura Research Institute. In addition to this, there are a number of sectors having the potential of generating an additional 75 lakh to 1 crore jobs. It includes sectors like, artificial Jewellery, sports goods, scientific instruments, metal utensils, textile machinery, leather and leather related products, auto components, textile, wood, paper, food are capable of doing so by partial substitution of imports.

In order to boost the export of MSMEs, FICCI had earlier suggested in setting up an exclusive Export Facilitation Centre for MSMEs. Also, through technology expansion and incubation centers for MSMEs across India, this can be achieved.

A survey of CII states that in the last four years, the employment ratio of MSMEs has been raised by 13.9 percent. The total job additions in four years among more than 1 lakh MSMEs stood at 3,32,394 which is a 3.3 percent increase annually in these four years. 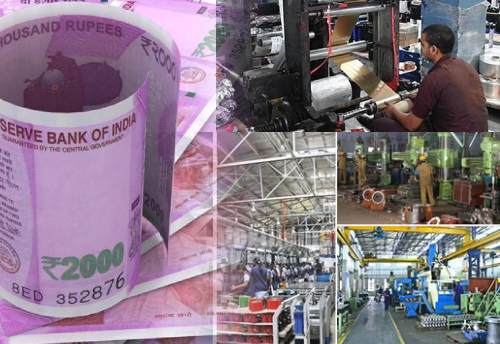 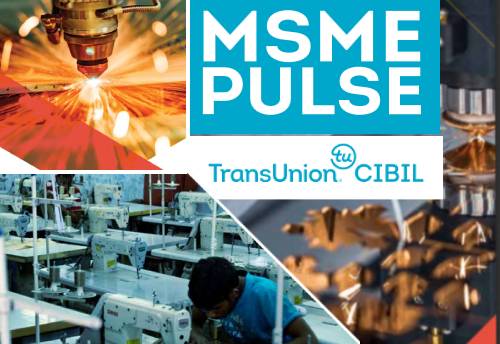 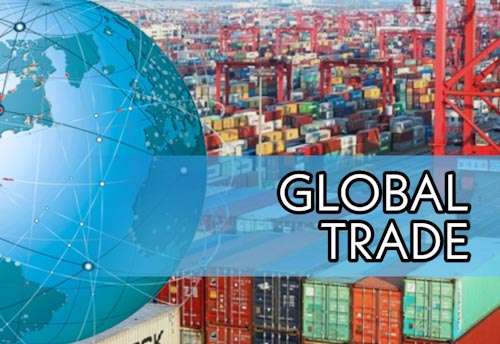 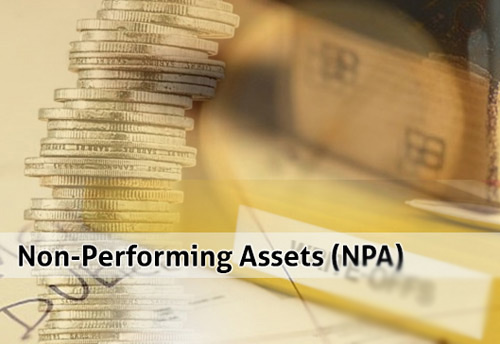 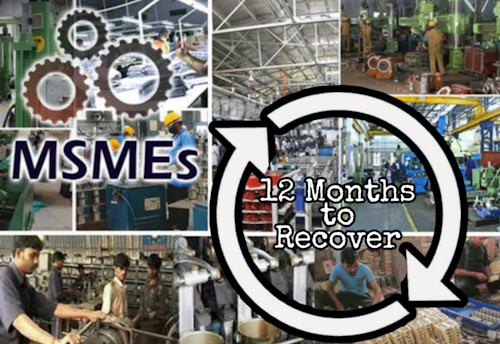 New Delhi, Apr 29 (KNN) The unprecedent lockdown has created havoc across India and… 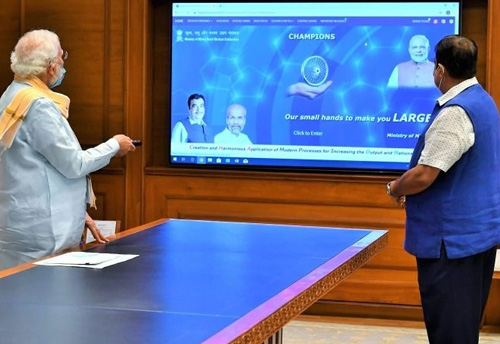