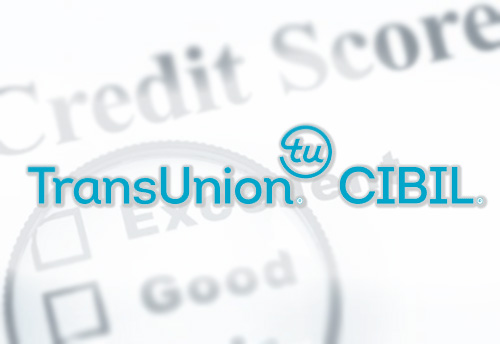 Mumbai, Jan 10 (KNN) Despite many efforts, Non-performing assets (NPAs) of Micro Small and Medium Enterprises (MSMEs) have risen 50 basis points (bps) to 12.2 per cent as of September 2019, as against 11.7 per cent in September 2018,  said a data from a credit information company TransUnion CIBIL.

According to TransUnion Cibil, CMR is a credit score for MSMEs pointing at early signs of risk, with values ranging from 1 to 10. Typically, MSMEs with CMR-1 to CMR-3 are considered lowest risk, CMR-4 to CMR-6 are considered medium risk and CMR-7 to CMR-10 are the highest risk, the credit information bureau said.

New Delhi, Aug 14 (KKN) In a bid to support micro and small industries, the government… 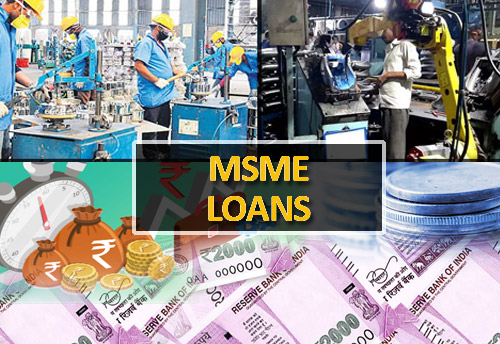 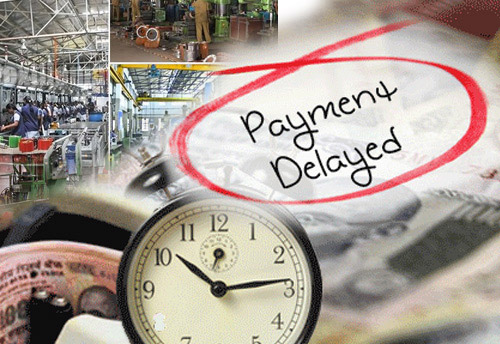 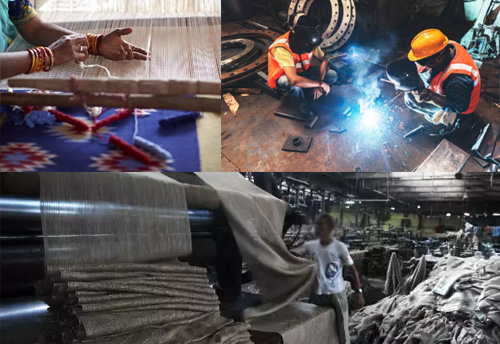 New Delhi, Aug 13 (KNN) Despite financial relief from the government to cope with challenges arise…