New Delhi, Nov 28 (KNN) Federation of Indian Micro and Small & Medium Enterprises (FISME) has suggested Niramala Sitharaman, Union Finance Minister during the pre-budget meeting on Monday that the social security cost should not be more than 10%.

The top employer’s federations of the country informed FM Sitharaman that high social security cost of employing workers is coming in the way of creating more jobs in formal sector.

It was the turn of federations of employers both large and small on Monday during the series of pre-budget meetings with the FM.

Highlighting the cost, Prashant Patel President of FISME said that quantum of social security had reached over one third of total wages.

“After having contributed 10% of the wages of a person employed to a Government designated agency for social security, the employer should be rid of all formalities,” FISME President suggested.

“Reduction in compliance cost and simplification would make MSMEs employ people without fear of getting stuck with high social security cost and compliance burden,” he added.

According to FISME, keeping in view that Government has already rolled out health cover schemes and other social security programmes, MSME workers could be covered under it without increasing cost burden on MSME employers.

It is a known fact that employment figures are hugely under reported in India due to rigidities of labour laws.

Most large companies tend to hire workers on contract relegating eth compliance burden on the service provider or contractor.

MSMEs on the other hand tend to under report manpower to remain under threshold of two key legislation: ESI for more than 10 workers and Provident Fund for 20 workers or more.

The move assumes importance in these uncertain times when the global markets are in flux and growth rates have plummeted worldwide, said FISME.  (KNN Bureau) 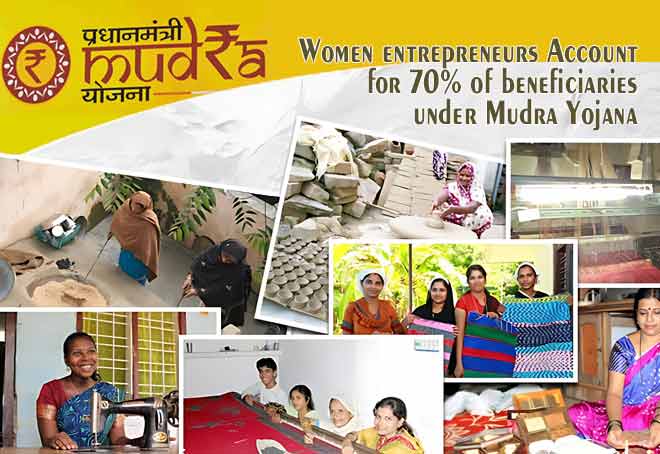 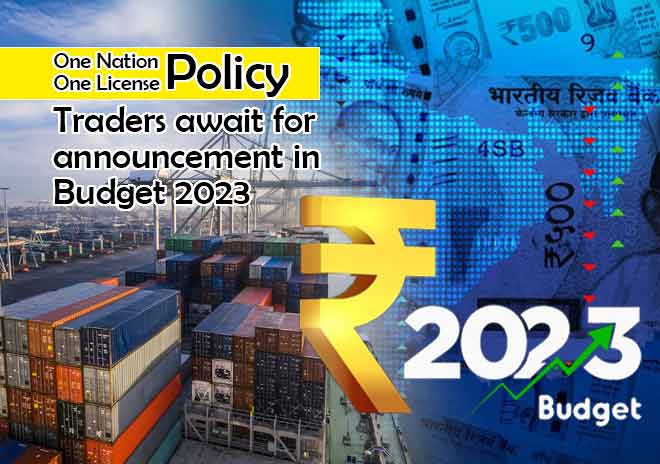 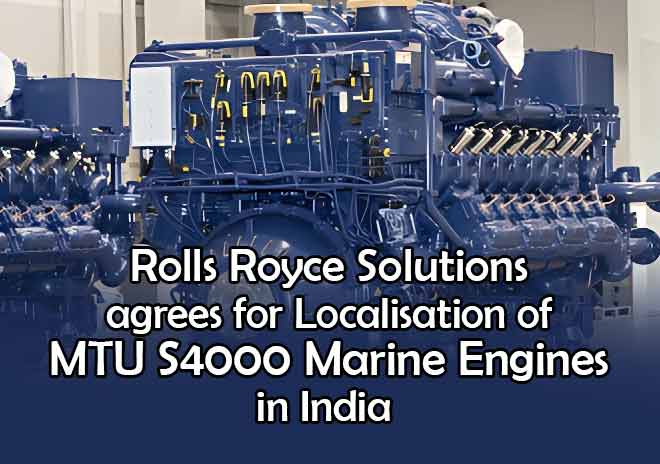 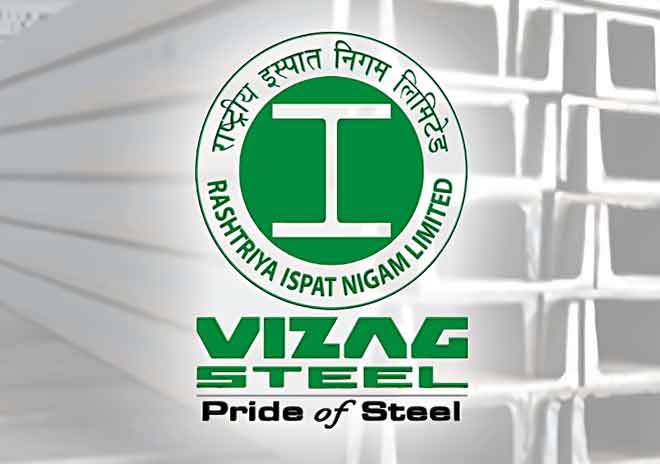