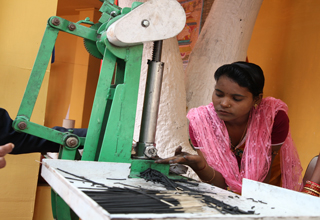 Funding remains a challenge for women entrepreneurs
New Delhi, Mar 15 (KNN)  Financial institutions meet only 25 per cent of the financing demand of women-owned micro, small and medium enterprises in India, a study said, calling for banks to serve more women.

“The study titled Micro, Small, and Medium Enterprise Finance: Improving Access to Finance for Women-owned Businesses in India, undertaken by IFC in partnership with the government of Japan, estimates that of the total financing demand of USD 158 billion (Indian rupees 8.68 trillion) for women-owned businesses, formal sources are able to channel only USD 42 billion (Indian rupees 2.31 trillion).

The report of IFC which is a member of the World Bank Group goes on to say that there are an estimated 3 million women-owned enterprises across industries, representing about 10 per cent of all micro, small, and medium enterprises in India and employing over 8 million people.

“…there is sound empirical evidence, particularly from developed economies, that women borrowers have stronger repayment history and present greater potential for cross sales compared to male entrepreneurs, making them roughly twice as profitable for banks as a consumer segment,” the study notes.

Commenting on the issue, IFC Manager for Access to Finance Advisory, Jennifer Isern said, "Access to financing is an important factor for women-owned businesses to become viable in today’s economic climate. This segment is a significant market opportunity for banks in India, and globally, as women entrepreneurs are proven to be excellent long-term clients for banks."

The study recommends that banks can serve more women by lending to the services sector; about 80 per cent of women entrepreneurs run businesses focused on services.

Historically, banks have funded manufacturing enterprises, and relied heavily on collaterals to give credit, to the disadvantage of women-owned enterprises. Investing in women relationship managers, advisory desks at bank branches, and non-financial services and training will help promote women entrepreneurs holistically, IFC said.

Women-owned micro, small and medium enterprises are an integral focus of IFC's work in South Asia.

In addition to making investments in private sector projects, IFC works with governments to improve investment climate, builds skills of local entrepreneurs, and promotes access to finance and markets for small businesses.   (KNN/ES) 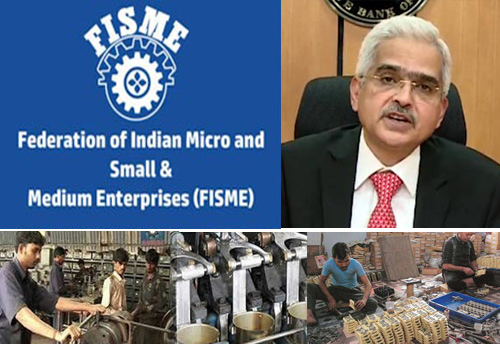 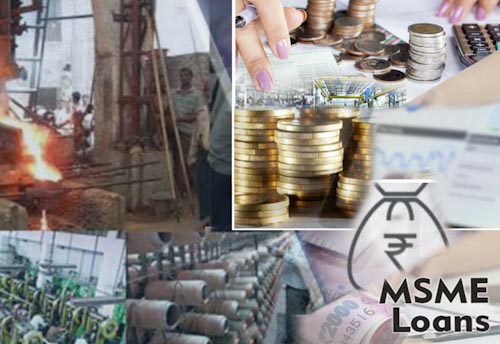 New Delhi, March 27 (KNN) Responsive to the need of the hour to fight Corona Virus… 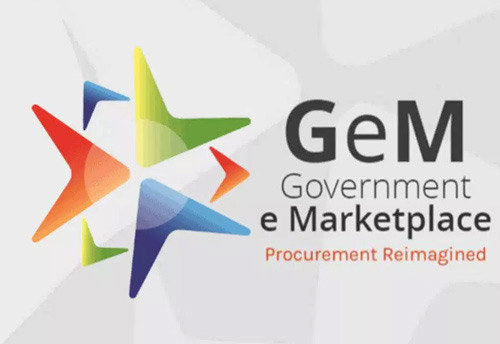 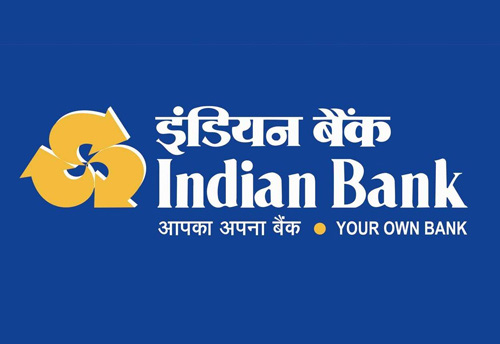 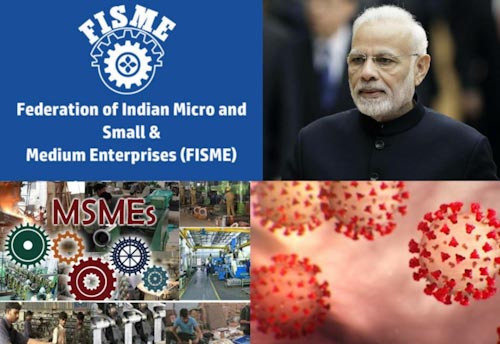 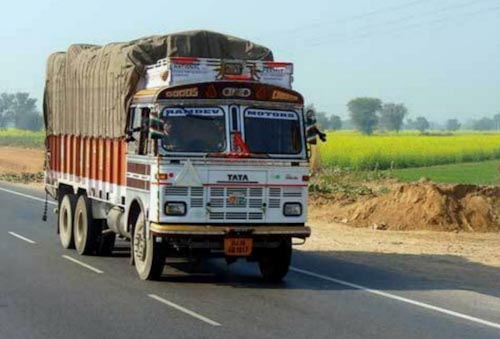