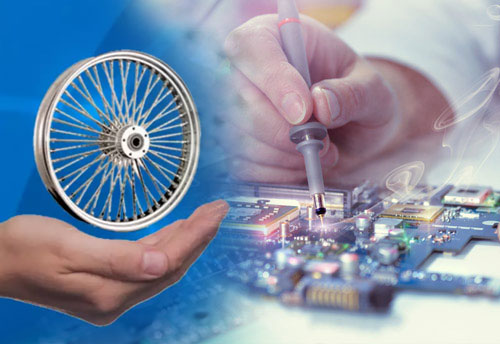 New Delhi, Oct 16 (KNN) To arrest the continued rise in import of electronics items leading to huge trade gap, Government has decided to promote champion firms in the sector who would produce items India is importing at present.

World Trade Center Mumbai has organised a virtual discussion on the release of MVIRDC Research Study on 'Promoting Electronic Manufacturing'.

While releasing a MVIRDC Research Study on 'Promoting Electronic Manufacturing',  Saurabh Gaur, Joint Secretary, Ministry of Electronics & Information Technology (MoEIT) informed "Government of India is taking efforts to develop 500 champion MSMEs in the electronic sector. Global and Indian electronic companies have committed USD 100 billion production, 80% of which is for exports, under the production linked incentive scheme so far.”

This revenue positive scheme will create 2.5 lakh direct and indirect employment and also generate significant tax revenue for the government. In the last two months, the ministry received 44 applications under another scheme, known as SPECS, which provides capital subsidy for investors, he said.

“Government expect at least Rs. 50,000 crore investment in electronic component manufacturing under this scheme in the next few years”, he added.

Gaur stated that India will soon join the league of leading mobile phone exporters such as China and Vietnam, that annually export USD 140 billion and USD 60 billion worth of phones respectively.

In the case of set-top boxes, India domestically develops conditional access systems (CAS), although we are dependent on imports to a large extent. India will also make progress in domestic manufacturing of Internet of Things (IoT) and wearable devices by March 2020, he said.

Gaur said, "Government is engaged at high level to attract global semiconductor players by way of direct investment and joint ventures with Indian companies. To start with, India will soon approve the major investment in ATMP (Assembly-Test-Mark-Pack) segment."

Dr. Ajai Chowdhry, Founder – HCL, Padma Bhushan Awardee (2011) said, "India has the potential to capture a significant size of the USD 360 billion global market for IT and datacom products. The government of India should support manufacturers of desktops, tablets, networking products by providing production linked incentives (PLIs). India should aim for indigenous design and production, right from chip to the entire electronic system."

"India should start domestic manufacturing of semiconductors, by initially creating capacity for high volume segments such as 28 nanometer plant and then gradually moving up the value chain.", he added.

Mumbai, Jan 21 (KNN) The government is working with State Bank of India (SBI) to… 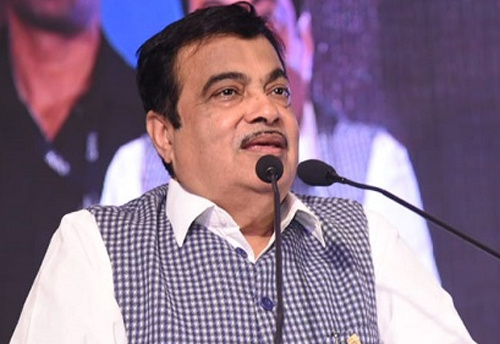 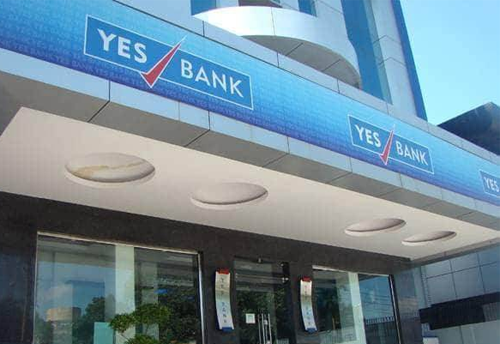 Mumbai, Jan 19 (KNN) With an aim to support to Micro, Small and Medium Enterprises… 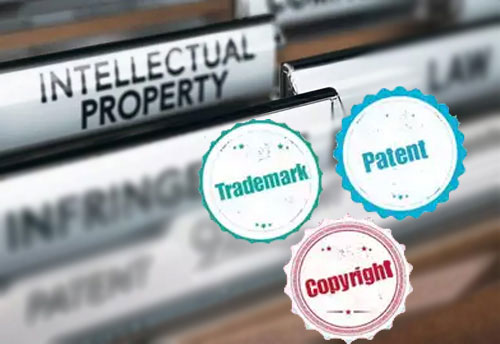 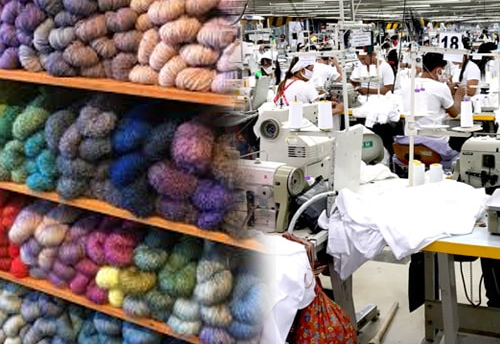