Govt’s vision is to create 5 cr additional jobs in next 5 yrs, take share of MSMEs in GDP to 50%: Nitin Gadkari 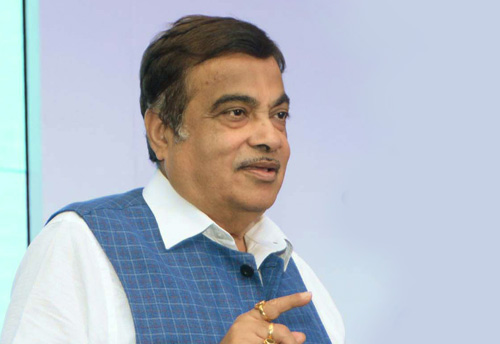 Govt’s vision is to create 5 cr additional jobs in next 5 yrs, take share of MSMEs in GDP to 50%: Nitin Gadkari

New Delhi, Aug 23 (KNN) Asserting that the future of India’s economic growth story is dependent on its MSMEs development, Union MSME Minister Nitin Gadkari said the government has a vision to create 5 crore jobs in the MSME sector in the next five years.

"As the government has set its eyes on actualizing the USD 5 trillion economy target, the share of MSMEs in the country's GDP has to be increased from the existing 29 % to 50%. Likewise, MSMEs share in exports has to reach 50%. The government has a solid vision to achieve it," Gadkari said.

Stating that employment creation is one of the critical challenges facing the country, he said the solution lies in fostering entrepreneurship across the country.

"So far 11 crore jobs have been produced by the MSME sector and the government has the vision to create 5 crore additional jobs in the next 5 years," he said, while speaking at the 6th India International MSME summit.

Underlining the importance of nurturing innovation among MSMEs so that goods produced by the sector can compete effectively, Gadkari urged MSMEs to learn from each other and draw lessons from their success stories -- both within the country and outside of it.

“The first issue that I see hurting MSMEs is that of lack of effective marketing. In the growth of China’s business ecosystem, the role of Alibaba has been very effective and on similar lines, the MSME department, in association with the commerce ministry’s GeM portal, is going to launch a new marketing portal ‘Bharat Craft', through which we aim to target 10 lakh crore turnover after two years," he added.