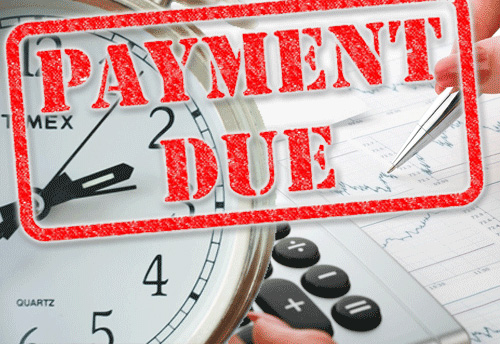 New Delhi, Sep 7 (KNN) Indian Industries Association (IIA) President Pankaj Gupta has sought provisions in the Recovery Act for delayed payments to Micro Small and Medium Enterprise (MSME), citing loopholes in it, due to which the delayed payments, are not recovered on time.

Gupta further said that the orders of the Micro & Small Enterprises Facilitation Councils (MSEFC) constituted under the act at state levels are invariably not complied with by the purchasers and MSE’s have to approach court which is a long drawn process.

‘’As such there should be a Provision in the act for recovery of dues as Arrears of land revenue from the purchasers if the orders of the MSE FC are not complied. He further said that the Samadhan Portal created for redressal of the grievances is also not effective,’’ Gupta suggested.

Later commenting on the Trade Receivables electronic Discount System (TReDS)  platform  - an online mechanism for facilitating the financing of trade receivables of MSMEs through multiple financiers, Gupta said, ’’TReDS is also not effective and Central & State PSU’s are not registering on it. A detailed representation was also submitted to the Minister MSME as attached herewith for ready reference.’’

However, reacting to the suggestions & proposals of President IIA, Minister MSME Nitin Gadkari on Thursday said at a Conference on Delayed Payments to MSE’s that all loopholes in the system & act for delayed payment will be effectively plugged . A draft regulation and system in this regard will be notified within 15 days.

Delayed payments for the supplies made by Micro and Small Enterprises (MSE’s) to the purchasers in private and public sectors is a major problem faced by MSE’s in India. MSE’s generally do not get the raw material on credit and the purchasers of their finished products generally buy these products on credit. When the payments to MSE’s are delayed by the purchasers, these MSE’s are caught up in the shortage of working capital trap. Hence their bank accounts becomes NPA and the units fall sick.