Laghu Udyog Bharati is against to amend MSME definition 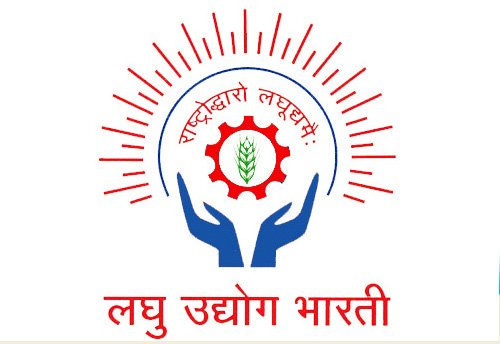 Laghu Udyog Bharati is against to amend MSME definition

New Delhi, Nov 8 (KNN) Laghu Udyog Bharati, a national association of micro and small industries, has opposed the move by the Union Government to amend the definition for Micro, Small, and Medium-scale Enterprises (MSMEs) based on turnover.

''If the Government makes changes in the definition, which is proposed to be based on the turnover of each unit, several micro or medium-scale units can be classified as a small-scale unit and larger industries will come under the medium category. This will lead to higher competition for micro and small-scale units. Therefore, the handholding and benefits extended by the Government will benefit the larger and medium-scale units rather than the micro and small-scale ones,'' said State president of Laghu Udyog Bharati, S Surulivel on Thursday.

He further said that the government should instead increase the investment limit and the classification should not be based on turnover of each unit.

The capital investment limit can be stretched to ₹50 lakh for micro units and ₹10 crore for small-scale industries. The Government should treat the MSMEs on a par with the agriculture sector and make it a priority sector.

''The change in definition as proposed by the Government will affect the competitiveness of the micro and small-scale units,'' he concluded.

According to media reports, the MSME ministry which is finalising the proposal, is seeking to end the difference between the manufacturing and services sector that the current investment-based definition makes.

Earlier this month, Union minister for MSME, Nitin Gadkari had said that the government will soon change MSMEs' definition.

The new definition is likely to be effected through an amendment to the MSME Act and may lead to further improvement in India's ease of doing business scenario. 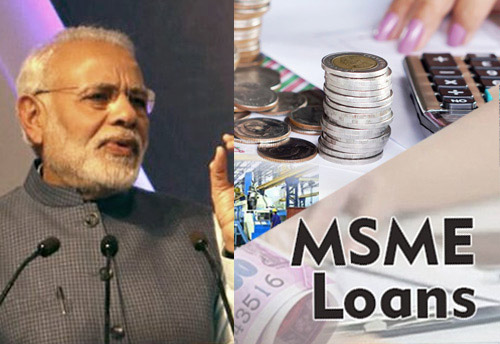 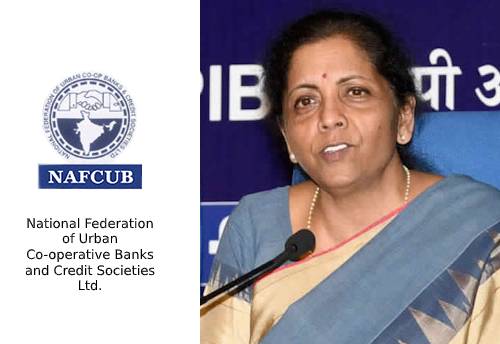 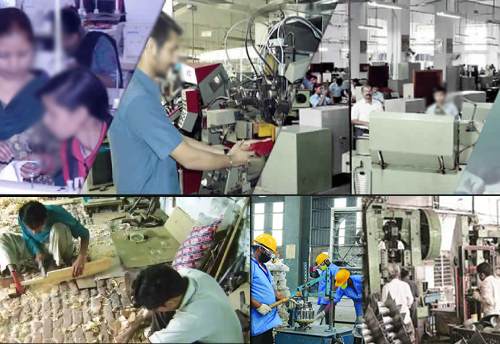 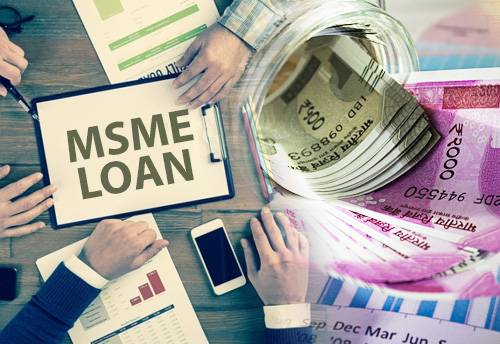