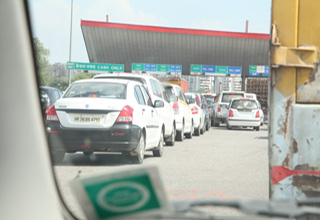 Manesar units, residents threaten NHAI with court case against doubling of toll on NH 8
Manesar, Mar 11 (KNN) Industrial units protesting against the more than 100 per cent increase of the toll rates on the NH-8 connecting Manesar to Gurgaon have formed a joint forum, ‘toll hatao sangarsh committee’ and warned that they will drag the NHAI to court in case the hike in toll rates are not reversed back to Rs 27 from Rs 56.

The joint forum has been formed by entrepreneurs, workers, villagers and residents of Manesar on the Delhi-Jaipur Highway.  Besides the National Highways Authority of India (NHAI), the forum has also written the protest letter to Chief Minister of Haryana, Bhupinder Singh Hooda.

MIWA had organised a joint meeting of all stakeholders to chalk out a plan and strategy and if NHAI doesn’t take any action, will file a case, he said.

Last week the toll rate on the NH-8 connecting Manesar to Gurgaon was increased from Rs 27 to Rs 56.  The highway authority took the decision to increase toll rates following making the Delhi-Gurgaon border toll-free.

The increase in toll rate is without reason and indirect Cross-Subsidy demanding from MSME segment, which actually needs support from the government to survive, MIWA said in a press release.

The increase in toll rates was putting a burden on the people commuting between Gurgaon and Manesar and working for industries in the area, most of which belong to the MSME segment.

“The salaried workers who commute from Gurgaon to Manesar are very annoyed with the increase and are demanding hike in salary from the industry to compensate the burden,” said Gaind.

Approximately 25000 vehicles cross the toll road every day. NH -8 is the only road that connects IMT Manesar to Gurgaon and it is the right of each and every allottee who has invested in setting up industry here to have an acceptable road to the industrial township and to have access to his work place,” MIWA said. (KNN/SD) 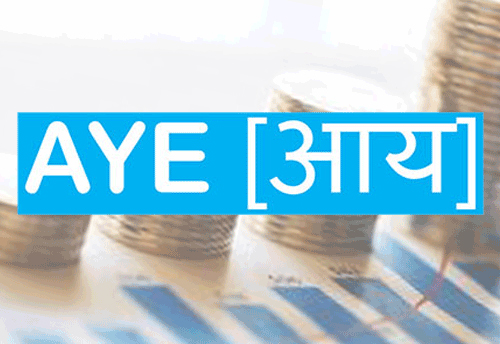