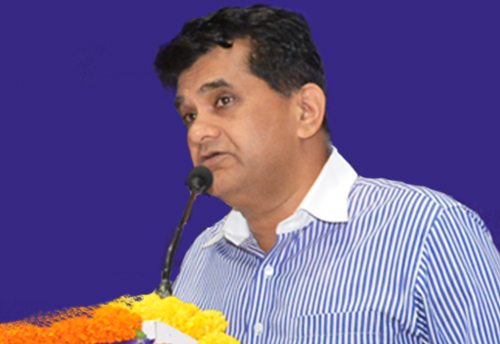 New Delhi, May 4 (KNN) The micro, small and medium enterprises (MSMEs) need a special focus on policy front but at the same time they should adopt latest technologies to be competitive against global firms, said NITI Aayog CEO Amitabh Kant.

Kant said this during a meeting with a delegation of Confederation of All India Traders (CAIT), led by its Secretary General Praveen Khandelwal.

Speaking to the delegation, Kant also discussed the National Trade Policy for Retail Trade and said he will talk to the MSME Ministry in this regard.

Kant said “small businesses are lifeline of economy and as such needs a special focus on the policy front whereas the traders and other small businesses should also understand that change is inevitable and as such they also need to upgrade and modernise their existing business format and adopt technology to accelerate growth in their trade which will culminate into growth of economy as well”.

He further said that if Indian firms adopt technology then no one can beat them.

Kant pressed for a need to have simplified and rationalised tax structure in the country and said the GST will certainly relieve traders from various taxes and their paper formalities and will convert into ease of doing business in India.