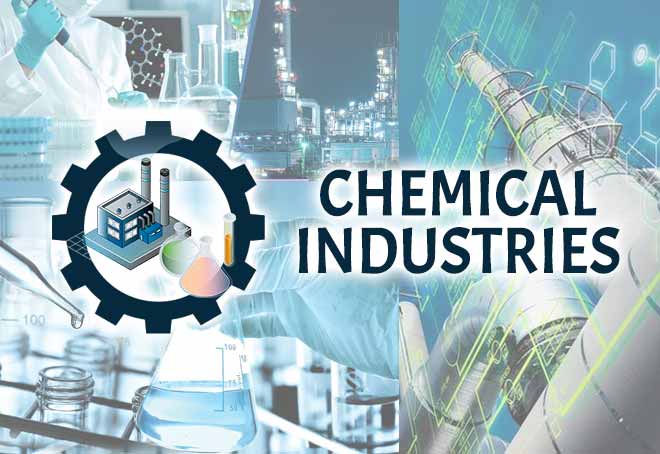 Ahmedabad, July 27 (KNN) Micro, Small and Medium Enterprises (MSMEs) in the chemical industry have urged the government to protect the domestic industry that are unable to complete with Chinese firms who are dumping their products at lower prices.

This has forced several chemical and dyestuff manufactures in Gujarat to reduce their production by 70 to 75 per cent which also includes factors such as incessant devaluation of rupee, declining demands and disturbed geopolitical situation globally.

Speaking exclusively with KNN on this matter, Prashant Patel President of Federation of Indian Micro and Small & Medium Enterprises (FISME) said, “Chinese companies are dumping their products in Indian market and due to this domestic products are not viable and have slowed down many MSMEs and have forced them to put their expansion plan on hold.”

Urging the government to safeguard the needs of MSMEs and the industry Patel who is also the Director of R.K. Synthesis Ltd, Ahmedabad & Prashant Industries, Surat said for the domestic industries to survive the administration needs to take some action.

“If domestic demand will increase then all other basic raw material plant will come up in future which will eventually strengthen India’s chemical sector and reduce our dependency on China or any other countries,” he added.

In a period of 6 to 8 months the prices of key raw materials have risen up to 200 per cent due to multiple reasons, said industry players.

They have categorically pointed out the challenge they are facing in competing against Chinese players, who are dumping their products in cheaper prices not only in international markets but also in Indian markets.