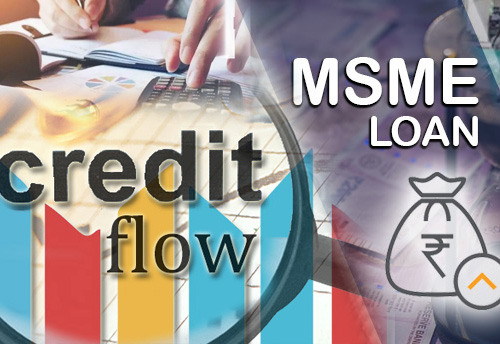 The loan was organised for two days from October 4 where more than 45 nationalised banks and other financial companies sanctioned loans for agriculture, MSME and retail sectors.

According to official sources, the loan fair, announced by central government, was aimed at providing credit to retail customers and MSMEs in the wake of demand slowdown. The first phase of 'loan mela' as held in the first week of October and the second is expected by the month-end

Ketan Desai, President of Southern Gujarat Chamber of Commerce and Industry (SGCCI), partner in the loan fair, said, "The loan fair was organized at a very short notice. We just had two days’ time to plan the fair. The loan fair has given a booster dose to retail and MSME sectors reeling under recession ahead of Diwali.”

“We have sanctioned more than Rs500 crore worth of loans to retail and MSME sectors in just two days. The amount of money will bring vibrancy in the market. Such camps are one-stop destination for sanctioning loans for MSME and retail customers,'' said lead manager of a nationalised bank.