New definition of MSMEs will come out by the end of budget session: Nitin Gadkari 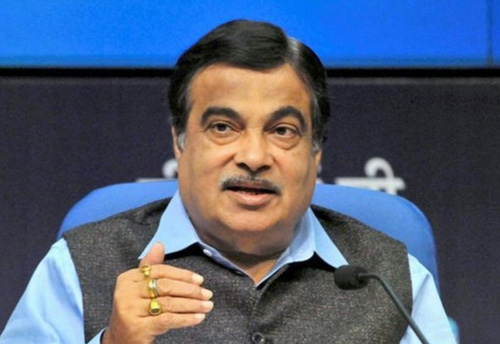 New definition of MSMEs will come out by the end of budget session: Nitin Gadkari

New Delhi, Mar 20 (KNN) The new definition of the Micro Small and Medium Enterprises (MSMEs) will come out by end of the ongoing season, Nitin Gadkari informed Rajya Sabha.

Congress member Jairam Ramesh had suggested that MSME units should be defined on the basis of turnover as it would increase compatibility with the Goods and Services Tax (GST) system.

However, in November, last year, Indian Industries Association (IIA) had said that they are not in favour of 'Turnover based definition' of Micro Small and Medium Enterprises (MSMEs) as the later won't be benefitted with such definition.

However, IIA had cited following reasons for being against for the proposed definition and said, ''On this proposed change of definition of MSME, IIA in consultation with its members observed that the proposed "Turnover Based Definition" of MSME's is not in favour of majority of MSME's.''

''The existing criteria of investment in Plant and Machinery/ Equipment for defining MSME's in Manufacturing & Service Sector is still relevant. However, the existing investment limits may be doubled because this limit was decided in 2006 and in past 13  year's the price index has escalated significantly,'' IIA added.

Laghu Udyog Bharati, a national association of micro and small industries, had too opposed the move by the Union Government to amend the definition MSMEs based on turnover.

''If the Government makes changes in the definition, which is proposed to be based on the turnover of each unit, several micro or medium-scale units can be classified as a small-scale unit and larger industries will come under the medium category. This will lead to higher competition for micro and small-scale units. Therefore, the handholding and benefits extended by the Government will benefit the larger and medium-scale units rather than the micro and small-scale ones,'' State president of Laghu Udyog Bharati, S Surulivel had argued.

He had said that the government should instead increase the investment limit and the classification should not be based on turnover of each unit.

'The change in definition as proposed by the Government will affect the competitiveness of the micro and small-scale units,'' he had said.