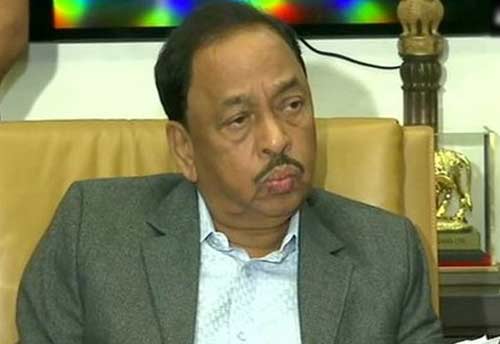 In November 2019, Gadkari had announced that the government is in the process of launching ‘Digital data-based credit ratings’ for MSMEs to enable them to get bank loans on the basis of the ratings.

Recently, while answering a question over the Rating System for MSMEs in the Lok Sabha, the new MSME minister denied any such sort of thing.

Gadkari again last month while addressing a webinar by Chamber of Indian MSME, CIMSME had called for the rating system and a dashboard for effective monitoring of MSME schemes.

''Simple and transparent methodology should be evolved to give ratings to MSMEs having good turnover, GST records to enable them to get finances from the banks and institutions,'' he had said.

The Minister had said the whole world now wants to invest in Indian industry and with an effective rating system MSMEs can get good investment from abroad.

Further Gadkari also proposed setting up a dashboard for monitoring schemes to prevent delays in decision making following which he had asked SIDBI to take decisions within three months and provide support.

''MSMEs have an important role to play in achieving the Prime Minister’s vision of Aatmanirbhar Bharat. It is time to make our system transparent, time bound, result oriented and performance oriented and help appropriate entrepreneurs with a good track record,'' he added.

He further emphasized on working together in an integrated manner and not in silos. He also added that new thinking, out of box ideas, new technology and research in agricultural, rural and tribal areas is very important for employment generation.

The Minister said MSMEs contribute nearly 30 per cent to the country's GDP and provide employment to more than 11 crore people which in terms of volume is second after the agricultural sector.