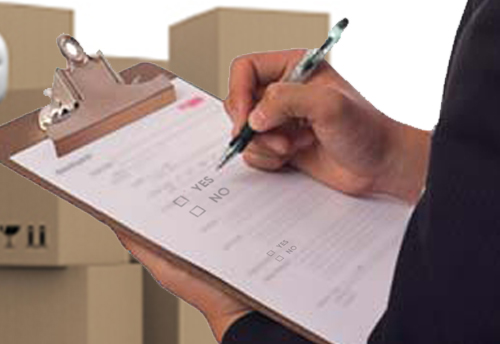 Raipur, 10 May (KNN) The Chhattisgarh Government has relaxed the labour laws in the state, a move that would help the Micro, Small and Medium Enterprises (MSMEs) elude the regular inspection from labour department officials.

Under the new norms, , the industry will file a third-party certificate to underline that industrial and labour norms are implemented in the unit, whereas routine inspection in the facility will not be conducted by the labour department inspector.

Talking to KNN, Vice President of Urla Industries Association (UIA) Ashwin Garg hailed the move and said now only one authority would be responsible for the inspection in the factories.

He explained that the labour department has 14 different braches itself, but now onwards the industries will have to fill up a single form for all these branches which would help to reduce the paper work done by them. “We have to do a self-certification which would save our time and money”, said the entrepreneur.

Talking about the red tapism due to inspector raj,  he admitted that there is red tapism and “if the entrepreneurs fulfil their demands they don’t give  much trouble”.

Earlier, inspectors would conduct surprise inspections in units even without the knowledge of their superiors. This resulted in serious irregularities and corruption in the system.