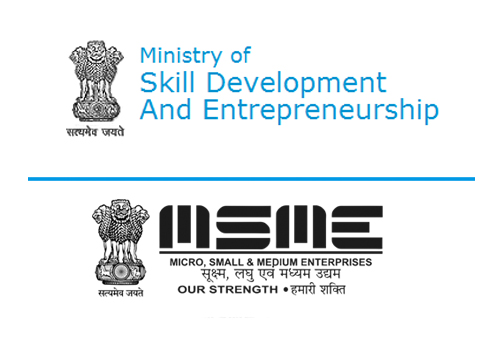 New Delhi, Apr 29 (KNN) The department of skill development is doing the same work which the department of MSME has been doing, said a Congress MP adding that there is a lack of coordination among various departments.

While speaking in the Lok Sabha today, MP from Tumkur, S P Muddahanume Gowda said, “Government of India has recently established this new department namely skill development and entrepreneurship. The Department of MSME has been doing the same work. But establishment of this new Department has not brought any considerable change.”

“This is a serious concern. We have been seeing lack of coordination among various Departments which are to achieve the real target in this field,” he added.

Gowda said this while participating in the discussions on the Demands for Grants under the control of the Ministry of Skill Development and Entrepreneurship for 2016-2017.

He said that economic empowerment of the youths will also give much strength to the financial position of the country. Hence to achieve good success in the skill development, the government should go in deep and identify the needy and beneficiary and find out his interest and encourage him from every angle and reach the goal.

MUDRA Bank Scheme in envisaged by Government of India to empower the youth under skill development by rendering financial assistance.

“But unfortunately we are not able to see good response either from the government agencies or from the youth who are to be empowered under this Scheme. When we go in detail and deep, one can understand the real problem in this area,” he said.

“Day in and day out we have been seeing, the needy people who are moving from pillar to post to enter this arena and ultimately getting disappointed in an attempt to become entrepreneur. This is the area where the Government of India should focus much if it is really their concern and commitment,” the Tumkur MP added. (KNN Bureau)