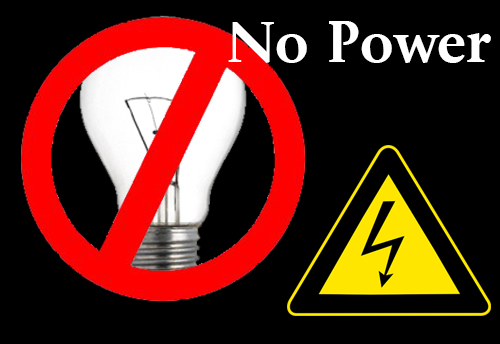 Jammu, May 18 (KNN) The small industries in Jammu have been raising concerns over the poor supply of power in the industrial areas hitting their production.

In this regard, the Association of Industries (AOI) of the Gangyal  district of Jammu called an urgent meeting to discuss way forward to take up the matter to the higher level.

The meeting was held today under the chairmanship of Rajesh Jain, President, AOI, to discuss the power supply over the past few days in SICOP Industrial Complex.

The members raised serious concern about the frequent tripping of power supply and low voltage from Grid Station and Gangyal receiving station due to which the unit holders are facing problem.

“Due to this the production activity in the industrial area has been disturbed resulting in huge financial loss each day,” said the association.

Apart from production loss, the motors and electrical parts of the machinery are damaged because of interruption and low voltage, it added.

The matter was earlier taken to the Chief Engineer, M&RE & System Operation.

“The Members of the Association strongly flayed the working of Power Development Department (PDD) where nobody is accountable for repeated power failures and low voltage in Industrial Area, Gangyal. The Officers in charge are not taking care to improve the system. Even the built-in system of taps to increase the voltage is not being take care leaving the entrepreneurs at the mercy of god,” AOI said.

The State Government has already commitment for 24 hours uninterrupted power supply to the industry but will it be done with such a casual approach of Power Development Department, asked the MSMEs.

AOI has sought intervention of the Deputy Chief Minister Dr. Nirmal Singh into this matter to assure the industry 24 hour quality power without interruption. (KNN Bureau)