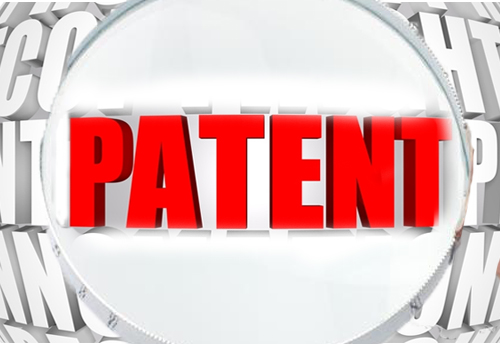 Chandigarh, May 2 (KNN) Implementing the ‘Patent Registration Scheme’ for MSMEs in the state, Haryana Government would provide financial assistance of up to Rs 25 lakh to the micro, small and medium enterprises (MSMEs) for registration of patents for products and processes.

While making the announcement, State Industries Minister Captain Abhimanyu said the scheme would provide assistance for obtaining patent registration on the products of the enterprises, and would remain in operation for a period of five years.

The MSMEs which have acquired patent registration after August 14, 2015 and before August 14, 2020 would also be eligible under this scheme.

Under this scheme, there is a provision for grant of financial assistance on grant of patent registration with the objective of securing the rights of enterprises over their traditional product or process. Under this, reimbursement of 50 per cent of the actual expenses, including filing, consultancy, search and maintenance fee, would be granted, subject to a maximum of Rs 25 lakh for both domestic and international patent registration.

He said that a notification to this effect has been issued by the Department.

The minister said that to avail the benefits of the scheme, an application on prescribed form for the reimbursement of expenses incurred in acquiring patent registration along with listed documents need to be submitted to the Director of Industries and Commerce, through the web portal of the Department.

Capt Abhimanyu said that all MSMEs existing anywhere in the State, which have filed EM Part-II or Udyog Aadhaar Memorandum with the respective District Industries Centre would be eligible under the scheme.

He said that the item of manufacture of the unit should not fall in the restrictive list as notified by the State Government from time to time. The unit should have obtained No Objection Certificate or Change of Land Use from competent authority, if applicable. The unit should be in regular commercial production at the time of disbursement. The assistance would not be released to closed units.