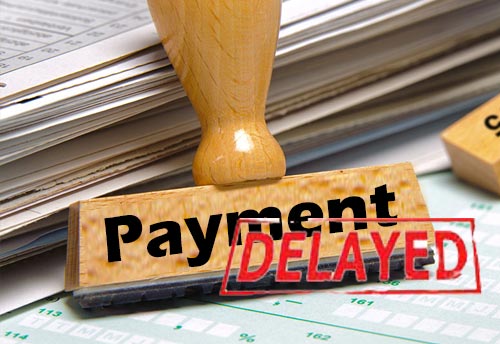 Mysuru, July 15 (KNN) Taking note of the increasing problems due to delayed payment by the big units, Mysore Regional Micro & Small Enterprises Facilitation Council would meet the MSME suppliers on July 18 to facilitate them to recover their dues from the PSUs and large enterprise.

The applications have to be filed for recovery of their dues receivable from Medium & Large Industries, PSUs, State & Central Government departments towards the supplies made by them.

The main issue highlighted by the association is about the delayed payment affecting the working capital requirement and eventually resulting in sickness & closure of the small scale industries.

Lead bank manager, KSFC & Mysore Industries Association representatives are members of the council and Joint Director of District Industries Centre will be the member Secretary.

According to the Public Procurement Policy, which has been mandated from April 1, 2015, the PSUs should procure minimum 20 per cent from the MSMEs. Further, all Medium & Large Industries, PSUs, State & Central Government departments shall pay the outstanding amount pertaining to the purchases from Micro & Small Scale Industries within 45 days.

In case there is delay in making payment within 45 days then they have to pay their dues along with interest at three times the PLR rate of interest on outstanding amount.

“The Purchaser shall also mention in their Annual Balance Sheet the amount of dues & interest payable to Small Scale Industries,” said the association.

The deprived Small Scale Industries can file complaint to Micro & Small Enterprises Facilitation Council for the recovery of their dues. (KNN Bureau)