Uttarakhand has always been a victim of political instability, say MSMEs 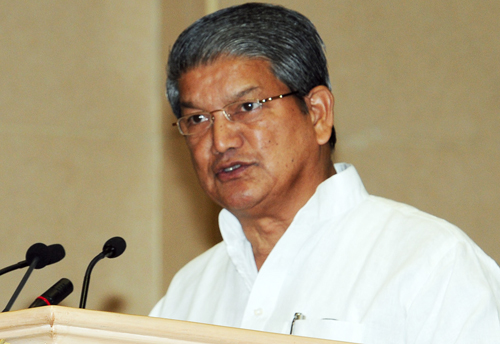 Uttarakhand has always been a victim of political instability, say MSMEs

Dehradun, May 11 (KNN) As the Congress is set to return to power in Uttarakhand with the Centre acknowledging that Harish Rawat had won a trust vote held yesterday, the MSME sector in the state feels that despite a good environment for doing business, the political uncertainty takes a toll, to some extent, on the local industries as well.

Talking to KNN, the President of Industries Association of Uttarakhand (IAU), Pankaj Gupta said that Uttarakhand has always been a victim of political instability, but it does not make a very heavy impact on the industries of the state.

He explained that the current growth rate of industrial development is on around 11 per cent which is less as compared to previous years.

“We are not getting the concessions and full support from the Central Government,” Gupta said.

When there was the Government of Congress led by ND Tiwari, at that phase industries saw a drastic momentum in terms of development, he explained.

He further said that Uttarakhand is a land locked state; due to this “we face the problem of connectivity. Cost of transportation is very high here and centre should give us some advantages.”

The IAU chief also said that state has developed the infrastructure but it has limited resources.

Former Uttarakhand Chief Minister Harish Rawat was on Wednesday declared the winner of the Assembly floor test after which the Centre swiftly revoked President's Rule in the state. (KNN Bureau)