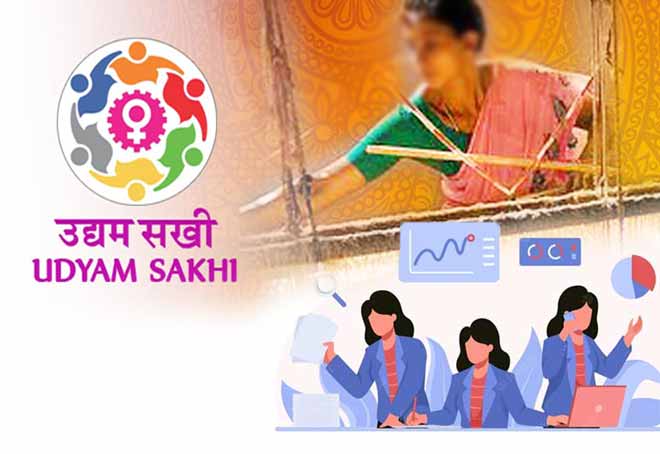 New Delhi, Aug 4 (KNN) Ever since the launch of Udyam Sakhi Portal in March 2018, a total number of 4207 women have registered on the portal, said MoS for MSME, Bhanu Pratap Singh Verma in a written reply to the Lok Sabha on Thursday.

The portal aims to provide information regarding the financial schemes, policies and programmes of the MSME Ministry to existing and prospective women entrepreneurs.

From 4207 women, 943 entrepreneurs belong to the State of Bihar, said the Minister.

The number of registered beneficiaries from Darbhanga and Madhubani in Bihar is Nil and 607 respectively.

An expenditure of Rs 43.52 lakhs was incurred for development of the Udyam Sakhi portal.  (KNN Bureau)