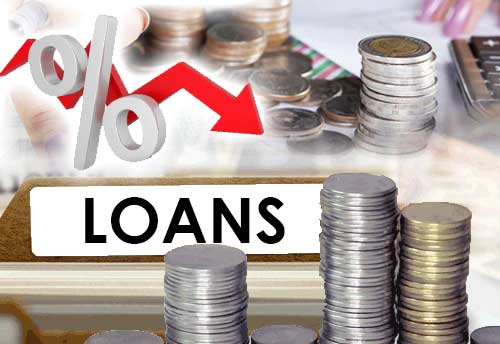 Pune, Jan 27 (KNN) The micro, small and medium enterprises (MSMEs) located in Pimpri Chinchwad, a part of Pune district are expecting the union budget to lower the interest rate on bank loans by 1 per cent and establishment of a skill development centre in the region.

They have also urged the government to set up a regulatory board to determine iron and steel prices.

These demands are being raised ahead of the presentation of the union budget for the upcoming financial year.

Talking about the condition of MSMEs, President of Pimpri Chinchwad Small and Medium Scale Industries Association Sandeep Belsare said although being the largest generator of the employment in the region the administration hasn’t done anything to resolve their issues which ultimately hindering the progress of our sector.

Approximately 5-6 lakh people are employed in more than 11,000-15,000 units in the industrial belt of Pimpri Chinchwad, Bhosari and Chakan.

He also pressed on the financial strain and business losses MSMEs suffered due to the lockdown which was made worse due to the refusal attitude of banks towards offering loans to l small businesses.