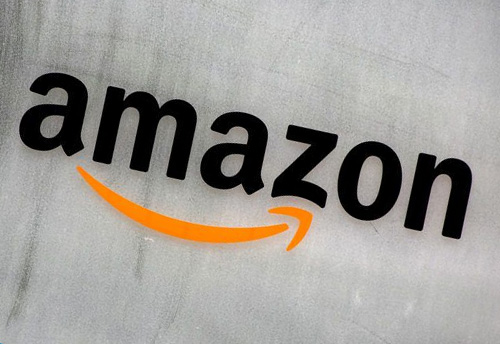 New Delhi, Nov 8 (KNN) E-commerce giant, Amazon India, on Thursday announced that it has signed four agreements with Himachal Pradesh government that will enable sellers, Micro Small and Medium Enterprises (MSMEs), artisans and weavers from the state to benefit through online trade.

Under the tie-up with HP Department of Industries, Amazon India will conduct training and on-boarding workshops at pre-identified product cluster locations of Baddi, Solan, and Shimla, in order to familiarize MSME Exporters with creating a seller account and listing their products on Amazon.com.

''With close to 2000 Sellers from Himachal Pradesh who are building their businesses by listing and selling their products in India on Amazon.in and globally on Amazon.com, and with more sellers to be added now with the signing of four MoUs with Government of Himachal Pradesh, we will continue to take an active role in helping interested entrepreneurs from the state to launch their own businesses and help them reach out to millions of Amazon customers from across the world,” said Gopal Pillai, Vice President, Seller Services, Amazon India.

"We see a catalyst role for us in three key areas – jobs, MSME empowerment and exports. Our four different MoUs signed with the Government of Himachal Pradesh will help us play a significant role in addressing those areas and empower the local community of women entrepreneurs, artisans and weavers, MSMEs and SMBs," Amazon India SVP and Country Manager Amit Agarwal said.