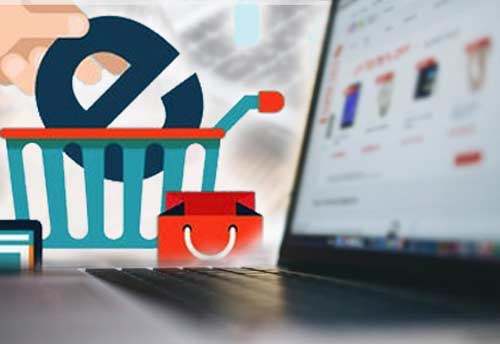 New Delhi, Aug 3 (KNN) The Confederation of All India Traders (CAIT) has said that it would oppose any move to derail the implementation of proposed e-commerce rules under the Consumer Protection Act.

In a letter sent to Consumer Affairs Secretary Leela Nanadan, on Tuesday, the traders' body has cautioned that any dilution in e commerce rules will be strongly opposed tooth and nail by the business community of the country which is anxiously awaiting implementation of the rules to liberate Indian e commerce business from the sinister clutches of big e commerce companies.

In the communication, CAIT National President B C Bhartia and Secretary General Praveen Khandelwal clarified that this communication has been sent to remind that in the past whenever any attempt is made by the government to regulate these e-commerce businesses, some of the vested interest e-tailers made illogical hue & cry and try to hide their misdeeds under the irrelevant and concocted arguments that have no basis.

''By doing so, they try to create confusion in the minds of various government departments/bureaucrats so that they are forced to scrap their attempts to regulate e-commerce for the benefit of consumers and the public at large and unfortunately those attempts were foiled by their deep-rooted conspiracy,'' they added.

Both the leaders said that concerned with this phenomenon and therefore making it clear that no such attempt should be made this time and the ecommerce rules should be implemented immediately without any further delay, the letter is being sent to her.

''More than one lakh shops have been closed in the country with the mal-practices of big e-tailers resulting into generation of more unemployment and being the aggrieved party, the traders of India reserve the right to express their resentment and dissatisfaction and any action to dilute the e-commerce rules will give a strong message across the country that both government and the bureaucracy have succumbed to the pressure of big companies at the cost of small businesses of India and will be a counterproductive move to the "Atmnirbhar Bharat" vision of Prime Minister Narendra Modi,'' they further said.

The time has come when e-commerce trade of India should be made neutral and also to be liberated from the sinister clutches of big e-commerce companies-said the trade leaders, they said.

The duo also said that the immediate implementation of the amendment to the rules is extremely important because of the fact that a large number of frivolous e-commerce entities are still engaged in fraudulent transactions across the country and cheating the consumers. On the other hand large global e-tailers are continuing with blatant violation of law and policy of the government by undertaking predatory pricing, loss funding, deep discounting and various other activities which are strictly prohibited under the policy and cause harm to the consumers.

''There is no fear of law since so far they have been given free hand to carry out anti-competitive and anti-consumer activities by exploiting the loopholes in the Indian laws and regulation and thereby dominating the e-commerce trade, as no action was taken against them by various Government departments for their misdeeds in the past,'' they asserted.

The leaders said that they have reason to believe that a distinction has been made between big e-commerce companies and small businesses by giving advantageous favours to them.

''The business community of India is deeply annoyed with the current state of affairs in formation and implementation of the regulation required to protect the interest of consumers,'' they avowed. 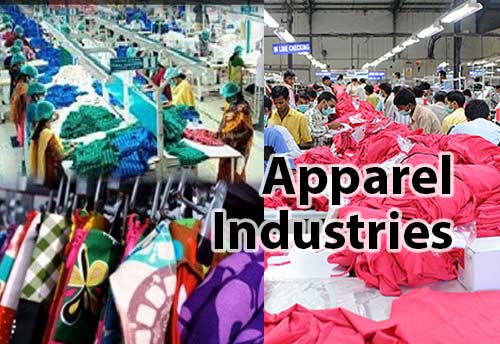 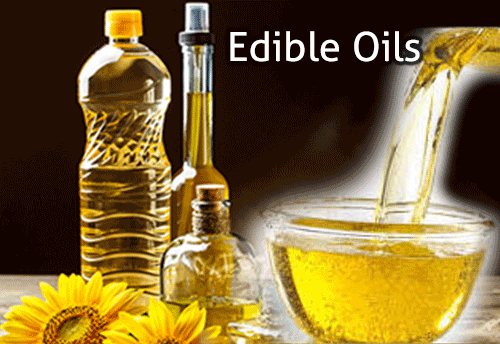 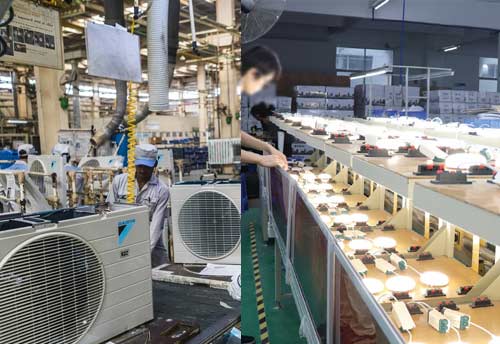 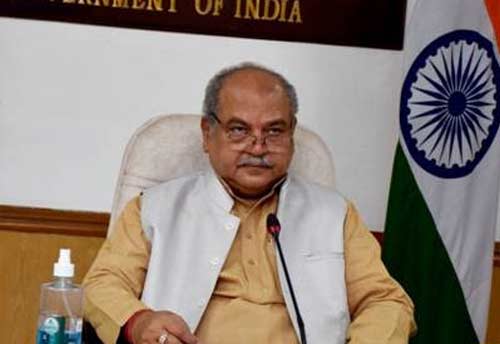