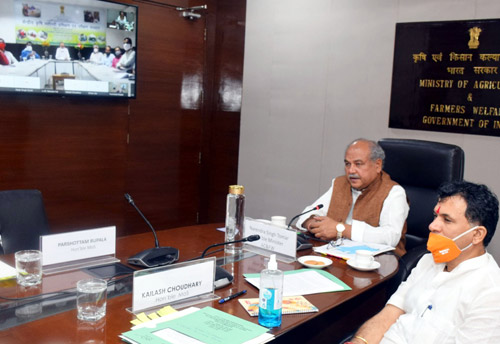 New Delhi, Sept 25 (KNN) Aiming to improve services of farm machinery testing institutions and bringing out transparency in the entire process of testing and evaluation of machines, the Union Minister for Agriculture and Farmers Welfare, Narendra Singh Tomar on Thursday launched, the “Centralized Farm Machinery Performance Testing Portal” in the public domain, which has been developed by the Department of Agriculture, Cooperation and Farmers Welfare.

Union Ministers of State for Agriculture & Farmers Welfare Shri Parshottam Rupala and Shri Kailash Choudhary, Secretary, Department of Agriculture Cooperation and Farmers Welfare, Shri Sanjay Agarwal and other senior officers of the Department was present on the occasion of the launch of the portal.

The Minister said that there has been a significant increase in the adoption of agricultural machines which has resulted in the phenomenal expansion of the cropped area, cropping diversity and the country’s agricultural production.

Further to promote mechanization of agricultural, the Union Agriculture Minister appealed to industry representatives to design farm equipment which can be utilized in a cost effective manner by small and marginal farmers.

This portal will facilitate manufacturers in applying, communicating and monitoring the progress of testing of their machines in a seamless manner as it is easily accessible from any location and from any device connected to the Internet.

It offers the possibility of integrated management in a unified manner within the organization and thus will help in improving the efficiency of the testing institutes thereby reducing testing time for various agricultural machines and equipments. 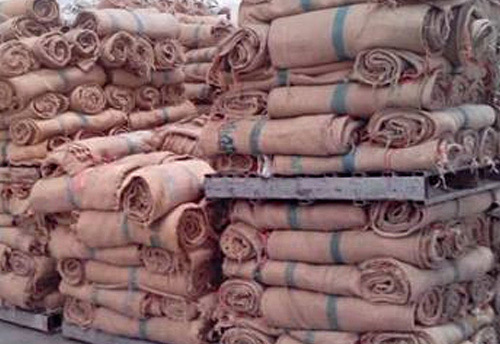 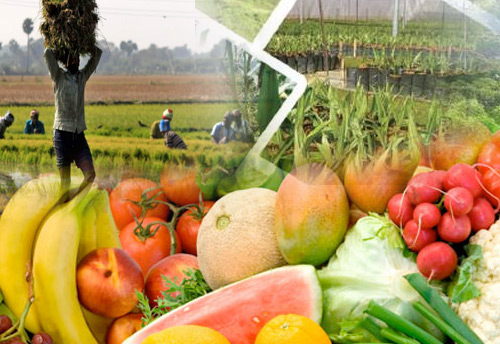 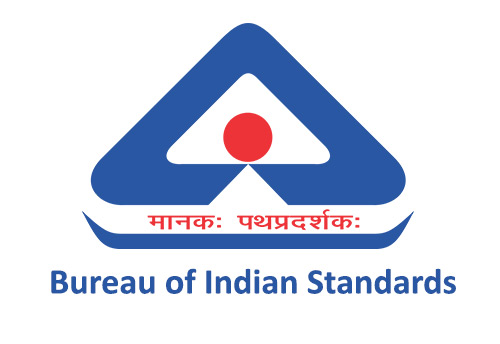 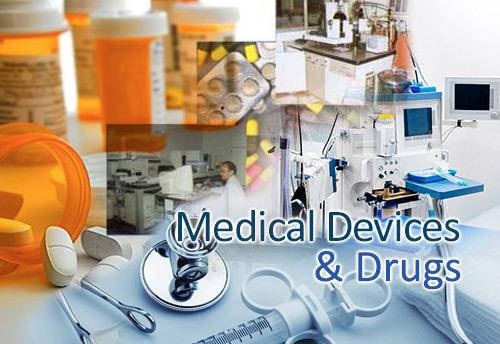 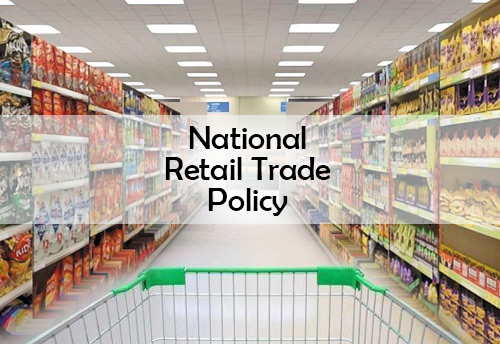