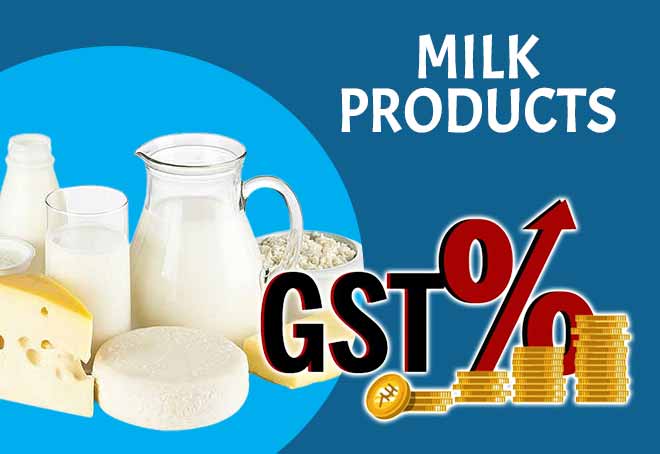 The Dairy Farmers Federation of India (DFFI), in a letter to Parshottam Rupala, the Union Minister of Fisheries, Animal Husbandry, and Dairy, said that small dairy farmers, who make up 75 per cent of the nine crore households involved in dairy production in India, will be negatively impacted by the GST, the lack of a Fair & Remunerative Price (FRP)and rising prices of green fodder.

"Most of farmers in this sector are marginal, landless, and poor, despite it being one of the main sectors and the source of income for millions. Year after year, milk production rises while family incomes are declining,” the statement read.

DFFI further highlighted that in the dairy industry, rural households spend the majority of their income on fodder and feed. The total cost of the fodder and feed is 75 per cent more than other livestock combined.

As per reports, farmers claimed that rising inflation and the cost of fodder has forced them to switch to other lines of work.

The federation in the letter suggested that a temporary minimum FRP of Rs 45 per litre for milk should be set. “Reduce the cost of production by adding a special clause to the MNREGA rule to provide a subsidy of 200 days wage per year to all the small dairy farmers having at least two cows/buffaloes," they suggested.  (KNN Bureau)