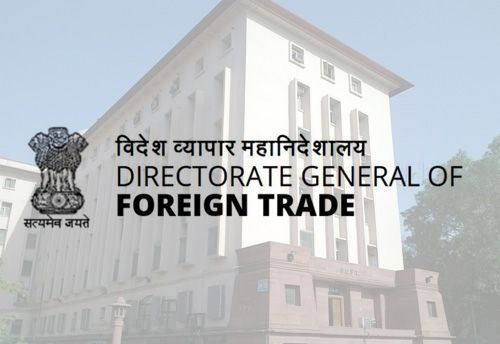 New Delhi, Aug 6 (KNN) In order to respond with the challenges brought by COVID-19 pandemic, the Directorate General of Foreign Trade (DGFT) is undergoing an overhaul, said the organisation’s chief.

While speaking at a webinar organised by the Electronics and Computer Software Export Promotion Council (ESC) on Wednesday, DGFT, Director General Amit Yadav, said, “By the end of this year, we hope to complete the overhaul and many changes will be brought about to address the trade barriers and to ensure ease of doing business.”

He also said that the government-run agency is also taking suggestions from the industry and others as to the areas which promise new capacities to reduce import and accelerate exports.

He further stated that in the case of ventilators, there were shortages and now focus would be more on creating manufacturing capacities and exporting them.

''Several other electronics and hardware items are also on the government’s radar for augmenting domestic manufacturing and exports,'' he added.