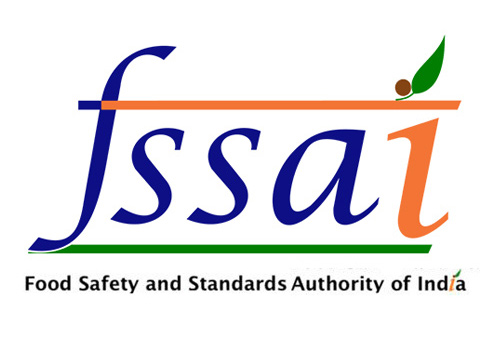 To review the draft, FSSAI has put the draft on hold for the time being and decided to set up a panel of experts with health and nutrition background to look into the draft regulation, said Pawan Agarwal, CEO, FSSAI.

He said “The pre-draft was earlier sent to the Health Ministry for finalization. However, industry stakeholders have expressed concerns. So we have decided to set up a panel of experts with health and nutrition background to look into the draft regulations.”

Agarwal was speaking at a national consultation on food labeling regulations for safe and healthy food organized by CUTS International in collaboration with FSSAI.

He said the expert panel will be led by B Sesikeran, former director of National Institute of Nutrition (NIN), and comprise current NIN director Hemalatha and AIIMS’ Nikhil Tandon.

Agarwal said the panel would study in detail the concerns of the industry and make recommendations.

“May be a little bit of tweaking (to the draft regulations) is required. We are open to it without compromising the basic directions of the labeling regulations,” he added.

Pitching for bringing in strong labeling norms at the earliest, the FSSAI CEO said it was difficult to ask consumers to change their eating habits as some eat mindlessly, while some cannot differentiate between healthy and unhealthy food products.

“In this situation, I feel we can make a dent if we can address it at the supply side by asking companies to adhere to the labeling norms,” he added.

Agarwal also made it clear that Food Safety and Standards Authority of India (FSSAI) will go ahead with the labeling norms even if there is no full consensus on the matter after the panel’s suggestions.

In April, food safety regulator FSSAI had come out with the draft of Food Safety and Standards (Labeling and Display) Regulations, 2018 that propose mandatory red-label marking on such packaged food products. 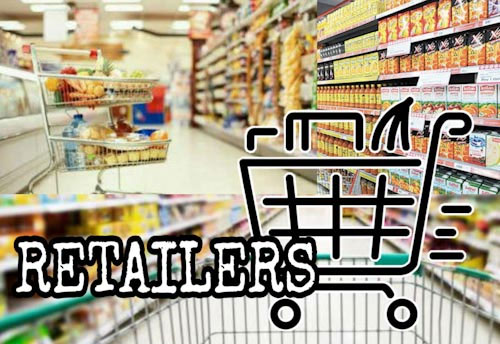 New Delhi, Feb 27 (KNN) Retailers are grateful to the government for helping them out… 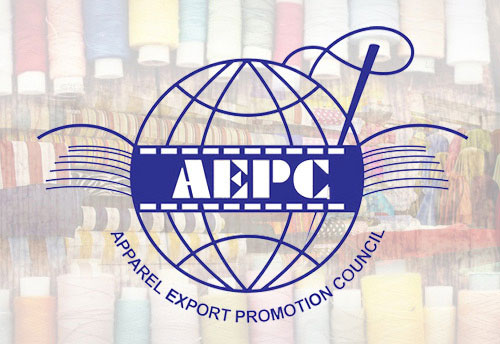 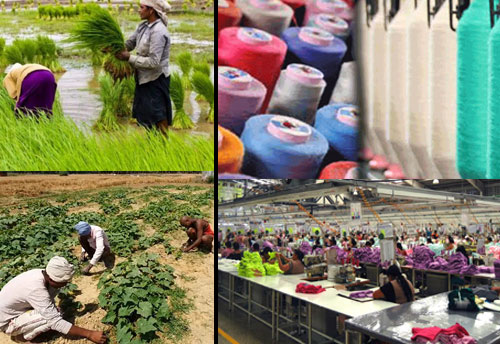 UP govt invites Vietnam to invest in agriculture & textile 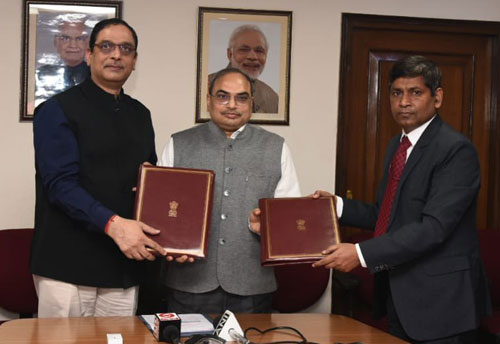 GST-Customs to share data with Company Affairs to improve regulation

New Delhi, Feb 25 (KNN) The Ministry of Corporate Affairs (MCA) and Central Board of…

UP govt invites Vietnam to invest in agriculture & textile

GST-Customs to share data with Company Affairs to improve regulation