No reason that employment has come down, says Labour Minister 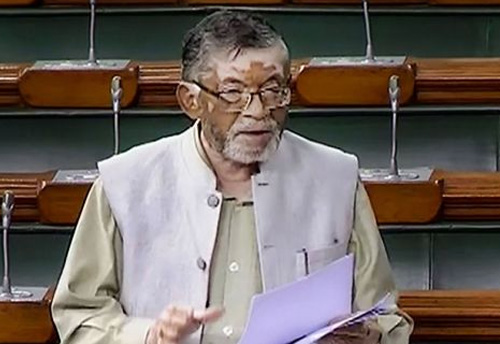 No reason that employment has come down, says Labour Minister

New Delhi, Dec 9 (KNN) Reacting to remarks that demonetisation has severely impacted jobs, Union Labour Minister  Santosh Kumar Gangwar on Monday informed Lok Sabha that there is no reason to show that employment has come down.

"There is no reason that employment has come down (Aisa koi karan nahi hai ki rozgar kam hua hai)," the minister said during the Question Hour adding that ''the government is implementing various schemes for generating more employment.''

The question was raised by TMC MP Kalyan Banerjee, who represents Serampore constituency in West Bengal, said that thousands of labourers in his constituency have lost jobs due to demonetisation and whether the government would take steps in this regard.

The minister further said that every citizen has a right to migrate to any part of the country in quest of better job opportunities and prospects.

"The Constitution of India guarantees all citizens the fundamental right to move freely through the territory of India," he said.

Further, Gangwar said the government is also implementing the Inter-State Migrant Workmen (Regulation of Employment and Conditions of Service) Act, 1979 to mitigate hardships caused by migration. 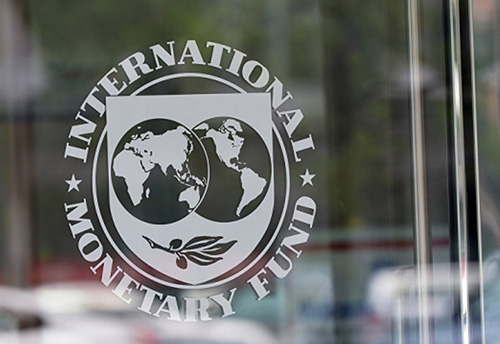 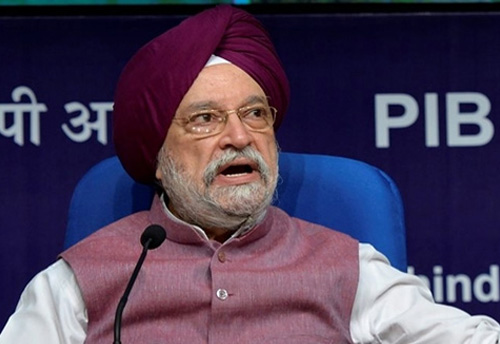