New Delhi, Feb 27 (KNN) Prime Minister Narendra Modi on Saturday called for bringing out the hidden potential of the toy industry in India and to create an identity for it as a big part of the campaign for AatmaNibhar Bharat.

As the Prime Minister inaugurated the India Toy Fair 2021 through video conference, he interacted with toy makers from Channapatna in Karnataka, Varanasi in Uttar Pradesh, and Jaipur in Rajasthan.

Addressing the event the Prime Minister said that this first toy fair is not just a business or economic event.

''This program is a link to strengthen the country's age-old culture of sports and cheer. This toy fair is one such platform where one can discuss toy design, innovation, technology, Marketing and packaging and also share their experiences. The world has done research on toys from the era of Indus Valley civilization, Mohenjo-Daro and Harappa,'' an official statement quoted him as saying.

More than 1,000 exhibitors are participating in the Toy Fair which will be held from February 27th to March 2nd 2021.

He also appealed to the country’s toy manufacturers to make toys that are better for both ecology and psychology! He asked them to use less plastic in toys, to use such things that can be recycled.

The Prime Minister remarked that today across the world, in every sector, Indian outlook and Indian ideas are being talked about. He added it is a specialty of Indian sports and toys that they contain knowledge, science, entertainment and psychology.

He added when children learn to play with lattu, they are taught the lesson of gravity and balance in playing lattu. In the same way, a child playing with a slingshot, inadvertently starts learning basics about the Potential and Kinetic Energies.

The Prime Minister urged the parents to play with their children because toys play a vital role in the learning process of children. He said the parents should understand the science of toys and the role they play in the development of children and he urged the teachers to use it in schools.

''In this direction, the Government has taken effective steps and brought changes through the New National Education Policy,'' he added.

He further said in the field of toys, India has tradition and technology, India has concepts and competence.

''We can take the world back towards eco-friendly toys, through our software engineers computer games can spread the stories of India to the world. But despite all this, today India’s share in the 100 billion dollars global toy market is very small. 85 per cent of the toys in the country are sourced from abroad,'' he avowed.

He stressed the need to change this situation.

The Prime Minister said the country has now graded the toy industry in 24 major sectors. The National Toy Action Plan has also been prepared. It has included 15 ministries and departments to make these industries competitive, countries to become self-reliant in toys, and India's toys also go into the world.

''Throughout this campaign, state governments have been made an equal partner in developing the toy clusters,'' he said.

He also said that along with this efforts are made to strengthen the possibilities of toy tourism. Toyathon-2021 was also organized to promote Indian sports based toys and more than 7000 ideas were brainstormed. 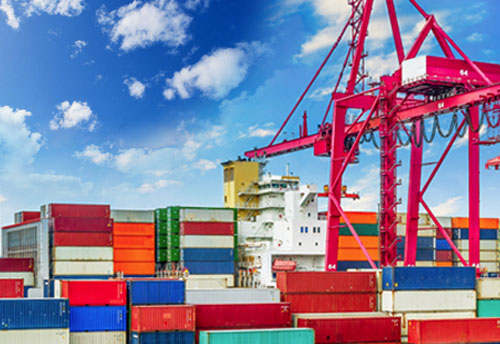 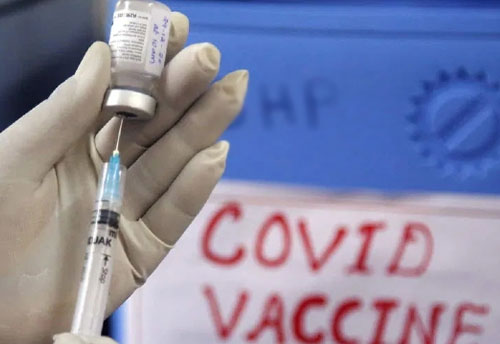 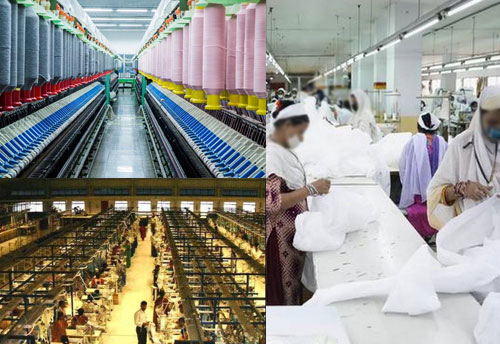 Mumbai, Apr 13 (KNN) Fearing that another lockdown would completely kill the garment industry in… 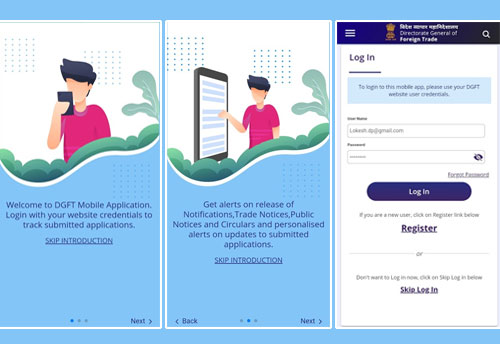 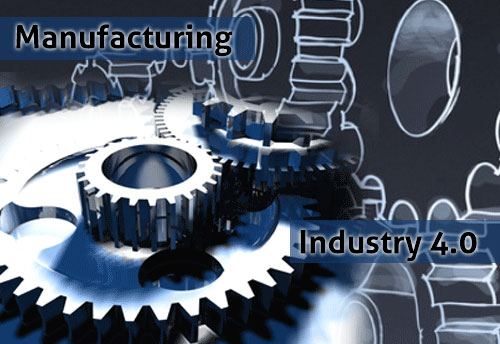 New Delhi. Apr 12 (KNN) Make in India through Industry 4.0 is an important transition…