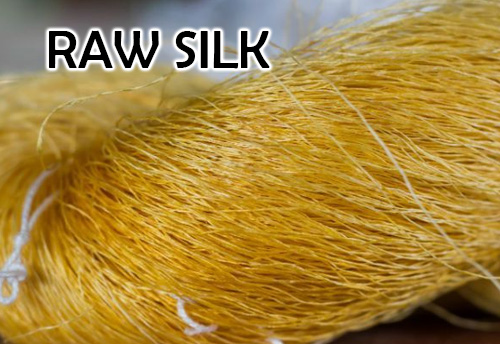 New Delhi, July 19 (KNN) There is an increase of 10.52 per cent in total production of raw silk in 2018-19 as compared to year 2017-18. India is the second largest producer of silk in the world and the total raw silk production has seen an increase, said Smriti Irani, Union Textiles Minister.

The minister said, Central Silk Board (CSB), a statutory body under the Ministry of Textiles, is encouraging production and export of silk.

CSB is implementing 'Silk Samagra', a Central Sector Scheme in order to benefit the farmers engaged in sericulture. This scheme focuses on increasing both productivity and quality of domestic silk with an aim to minimise the dependence of silk import into the country.

From this scheme, assistance is extended to sericulture stakeholders for the beneficiary components like Plantation with improved Mulberry varieties, raising of Kissan Nursery, Irrigation, Chawki Rearing Centres with incubation facility, construction of rearing houses besides others, she mentioned. 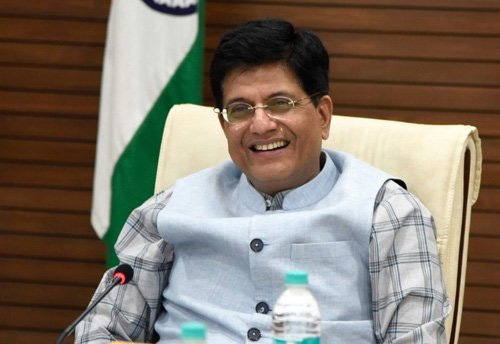 New Delhi, Jan 25 (KNN) The Confederation of Indian Traders (CAIT) has written to the… 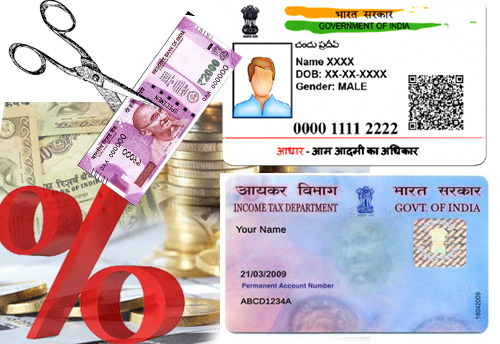 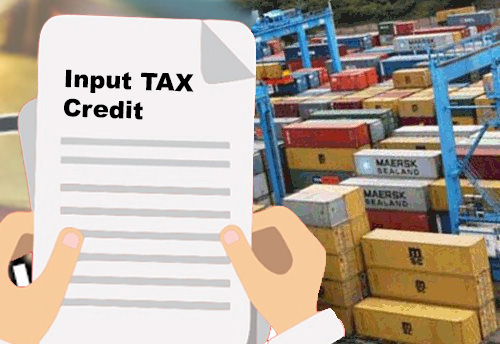 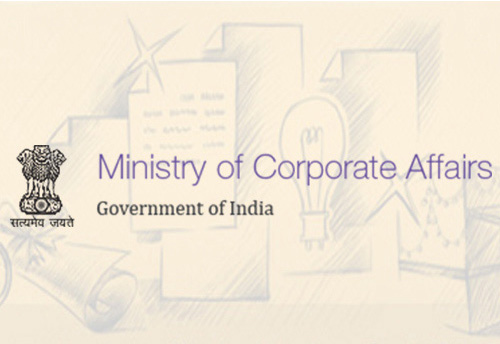