40 per cent drop in unemployment under Kamal Nath govt 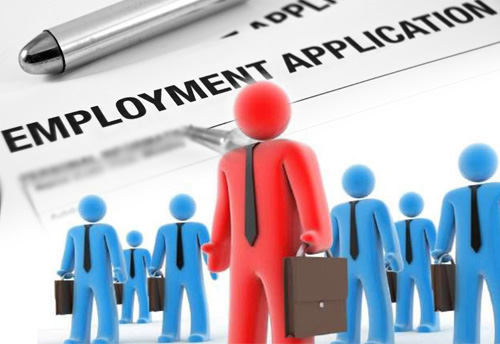 40 per cent drop in unemployment under Kamal Nath govt

According to a Mumbai-based CMIE, business Information Company’s latest report the unemployment, which was at its peak of 7 per cent in December 2018, dropped to 4.2 per cent by the end of September 2019. Unemployment climbed to 8.1 per cent by October in the country.

“Employment has been increasing in Madhya Pradesh. In a short stint of 10 months, the government has succeeded in reducing the unemployment rate by 40 per cent. In 2018 the joblessness was at 7 per cent which is now declined to 4.2 per cent. This is the result of the able leadership of Kamal Nath,'' CMO tweeted.

The CMIE reports further said that from January 2019 to August 2019 change was witnessed in rural and urban employment generation. 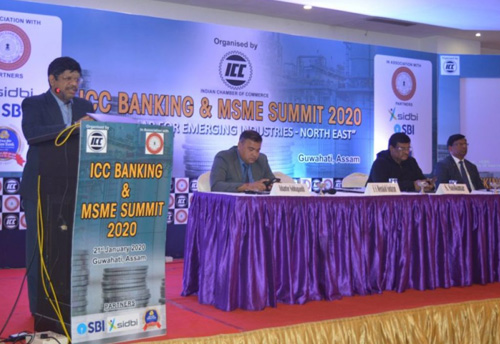 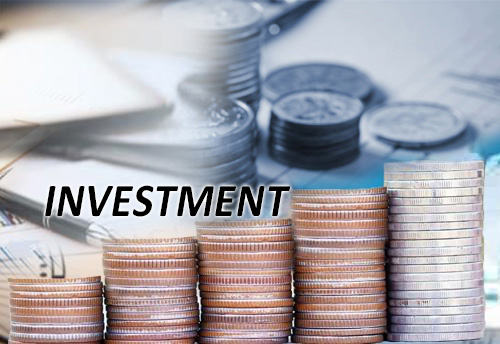 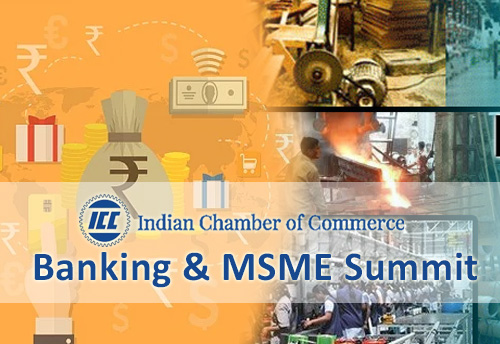 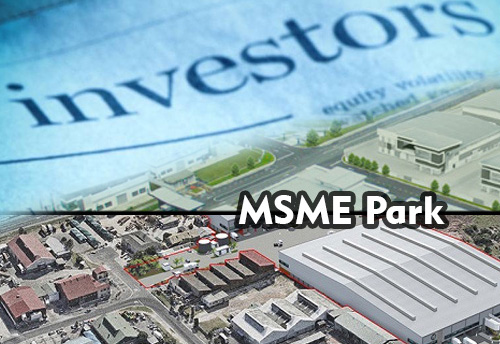