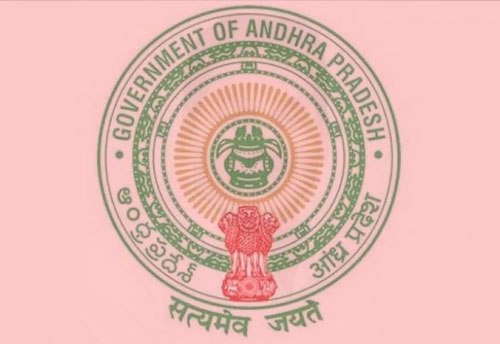 During a video conference with district Collectors and MSME representatives here on Friday, the Chief Minister released the amount which is expected to benefit 97,428 MSMEs in the state and the more-than 10 lakh employees dependent on them.

Jagan further said that despite state's economy is in bad shape, MSMEs are being helped because their problems are severe, adding that the rest of the industrial incentive dues to MSMEs will be cleared on June 29.

While slamming the previous TDP government, Jagan said though it promised industrial incentives, but failed to pay on time and piled up for years.

A preferential market access policy has also been announced which will ensure that 25 per cent of government purchases are from MSME firms for about 364 items.

"The markets for most of the Micro and Small Enterprises (MSEs) have been eroded due to the loss of global supply chains and providing market access is a key intervention. So, a Preferential Market Access to MSEs in all government procurements is provided," the official statement added.

Besides reviving the MSME sector, it will also protect existing jobs and create new ones. In Andhra Pradesh, around 1 lakh MSMEs provide employment to more than 10 lakh workers.