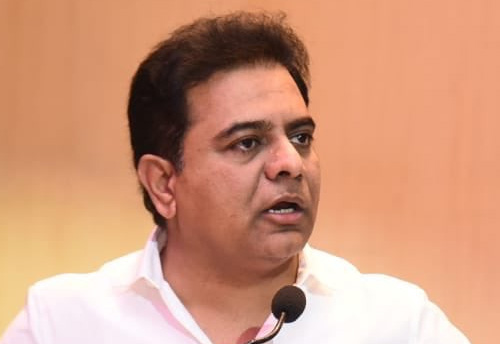 Hyderabad, Nov 8 (KNN) Municipal Administration and Industries Minister KT Rama Rao has said that banks are using Securitisation and Reconstruction of Financial Assets and Enforcement of Securities Interest (SARFAESI) Act  against Micro Small and Medium Enterprises (MSMEs) as soon as they miss out on paying one or two loan instalments.

The minister assured that he would raise this issue in the State Level Bankers Committee (SLBC) meeting as well, asking them to give enough time to the Micro, Small and Medium Enterprises (MSMEs) to pay back their loans.

While speaking at the inaugural of the ISB-Government of Telangana Entrepreneurship Programme for Tribal Entrepreneurs here on Thursday, the minister lauded the MSMEs contribution as this sector are playing a major role in job creation.

''Small and medium enterprises were providing employment opportunities for more than 70 per cent of people and reiterated his government’s resolve to take up measures to protect and nurture the SME sector,'' he asserted.

He further said that every possible support should be provided to the MSMEs so that they sustain and continue to operate.

The government had begun Industrial health clinics to help sick units, monitor and guide industries since from its inception. He appealed to rural youth, Dalits, women and tribals to make use of the reservations being provided in industrial parks.

He also said those who have the grit to run industries without an eye on the subsidies would always flourish. Chief Minister K Chandrashekhar Rao should be the role model for everyone in respect of determination as he had single handedly pursued the goal of achieving Telangana State and succeeded. 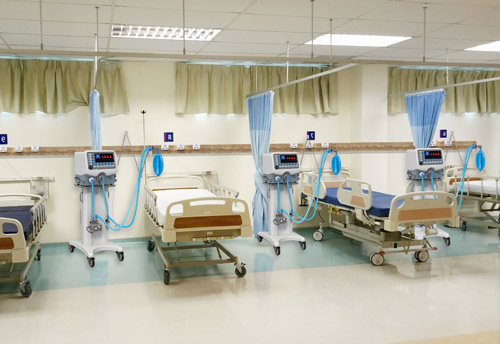 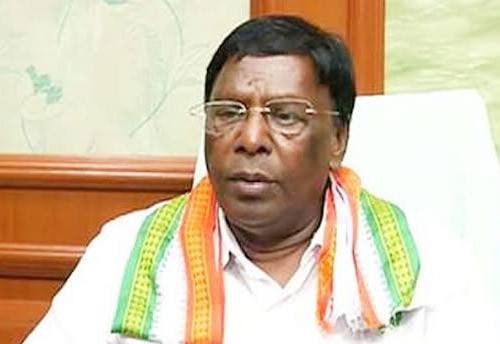 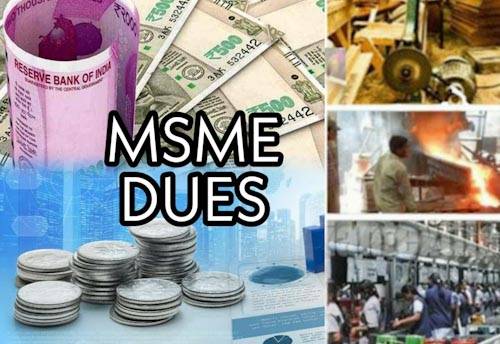 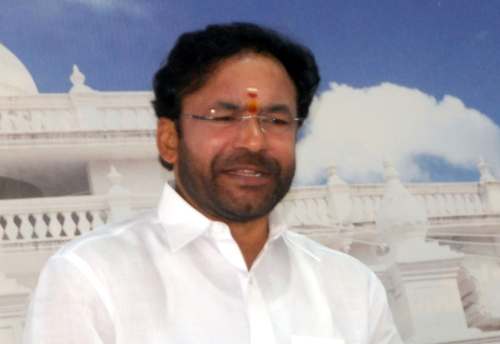 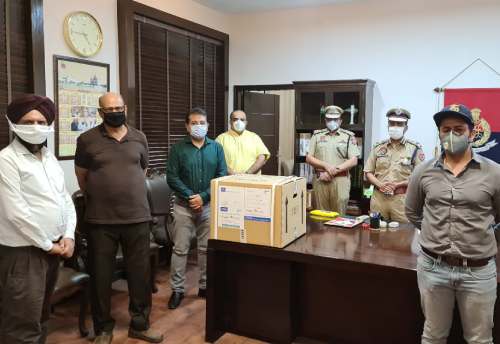