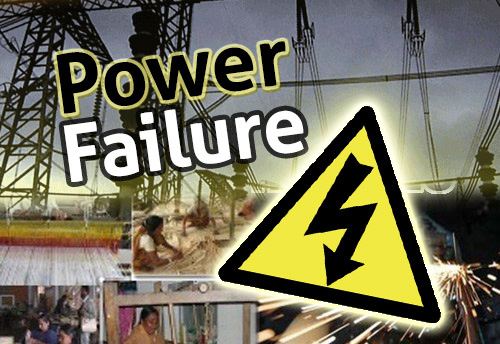 New Delhi, Aug 21 (KNN) With the increase of Value Added Tax (VAT) on petrol and diesel, prices in Uttar Pradesh have gone up by Rs 2.5 and Rs 1 respectively from Monday midnight. The industry, especially the micro, small and medium enterprises (MSMEs), feel that this will add on to the financial problems being faced by them.

“It will not only affect the common person but also the industries. The MSMEs will be hit badly due to this," said Pankaj Kumar, President of Indian Industries Association (IIA) talking to KNN India.

“In Uttar Pradesh, due to slow demand and high labour, te cost industries were already stuck in problems and hike in petrol and diesel prices have added to the sufferings even more. Electricity is a major problem in the state as the state government is unable to supply electricity 24 hours which has made mandatory for the MSMEs to use generators. With the hike in fuels, they will need to invest more in their power source which will directly affect the manufacturing process," Kumar further added.

Stressing on the problems of MSMEs, Kumar said, “Other than this, raw materials that were taken from outside, will see a hike in their cost. Upon adding all the cost, the cost of finished goods will automatically rise. At this time when MSMEs needs to be supported by the government, this action is not justified in terms of expectations of MSMEs."

Several meetings have been conducted regarding the problems of MSMEs and the Union Finance Minister has also expressed her concern, added Kumar. In Lucknow, the petrol will now cost Rs 73.65 per litre against 71.30 Rs per litre, and diesel will cost Rs 65.34 per litre against 64.36 per litre earlier.

Taking note of the hike of fuels VK Seth, Secretary-General of Noida Entrepreneurs Association said, “Already the industrialists are suffering from the problem of regular power cuts. It has bounded them to use generators and hike in diesel and petrol prices will raise the production cost. It will lead to a hike in transportation cost which will directly add to the cost of finished goods." (KNN/ VS)