Ghaziabad to name and shame 'enemies of the environment' 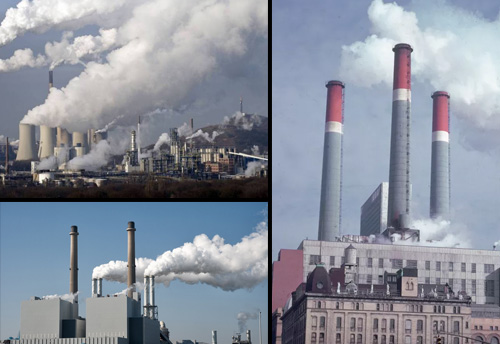 Ghaziabad to name and shame 'enemies of the environment'

Ghaziabaad, Nov 18 (KNN) In a bid to stop people from harming the environment and indulging in banned activities that contribute to pollution in the city District Magistrate Ajay Shankar Pandey has said a board, with the heading ‘enemies of the environment’, will be displayed at the 'District Collectorate' where names of defaulters, as well as their address and the fines imposed on them, will be mentioned on a daily basis.

''Legal action will be initiated against those people on whose plots illegal activities are being carried out,'' Pandey said on Sunday.

Pandey said various civic agencies, in the city have once again been directed to ensure that garbage or stubble is not burnt in their areas.

“They have been asked to take strict legal action, including lodging FIRs, against the violators, besides taking immediate steps to curb those fires,” he said. 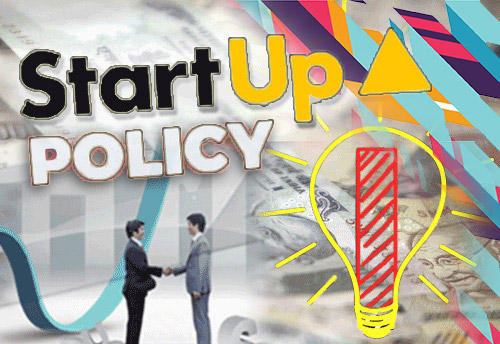 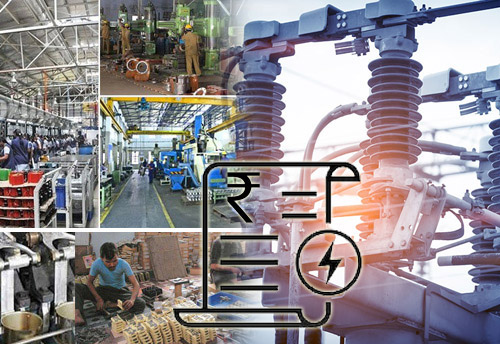