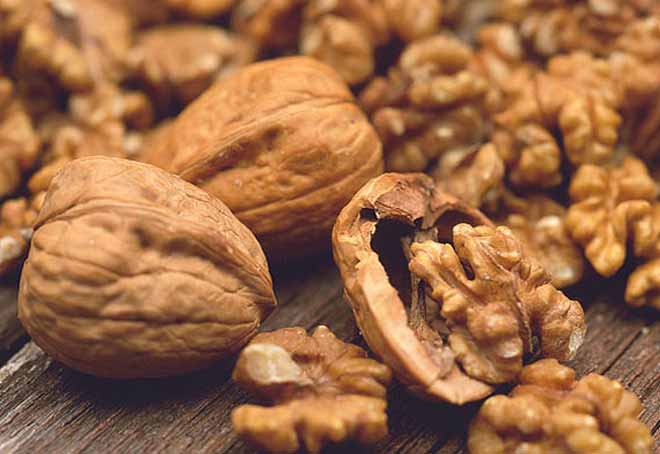 Srinagar, July 26 (KNN) The Jammu & Kashmir walnut industry has sought imposition of quantity-based tax on walnut imports to stop the traders from escaping taxation through under-valuation.

The walnut industry has alleged that imports of the nut especially from Chile, were being under-invoiced to avoid the 100 per cent import duty imposed to protect local producers. This according to them is hitting the local industry and products.

The J&K Walnut Exporters’ Association and the Birpur Small Scale Industries’ Association in a petitions to the Prime Minister, Finance Minister and the Commerce Secretary, said that Centre’s move of imposing 100 per cent import duty on walnuts, to shield local producers and marginal workers from the unfair price advantages that large scale farmers in some other countries enjoy, had not worked due to rampant under-invoicing that was also resulting in estimated revenue loss of Rs 648 crore.

“The enormous import of undervalued walnuts into the Indian markets has smashed and depressed the prices of local walnuts. As the prices of local produce get dented, the livelihood of the population involved in the cultivation of walnuts gets badly affected,” the petitions stated.

As against the internationally prevailing rates of over USD 3.80 per kg, walnuts are being imported at USD 1.30 per kg, thus avoiding 100 per cent duty on the remaining USD 2.50 per kg, which amounts to Rs 200 per kg, the industry organisation said.

The walnut associations further highlighted that at this rate, the estimated loss of revenue against the import of 1,800 containers of 18,000 kg each will be staggering at Rs 648 crore. Also, it hurts GST collections to the tune of Rs 10 per kg, which for 1,800 containers will work out to Rs 32.5 crore and this chain of under-invoicing will, then, continue in the domestic market.

A total of 2.82 lakh tonnes of walnuts was grown in India in 2021-22, according to government figures. J&K accounted for about 92 per cent of the produce.  (KNN Bureau)