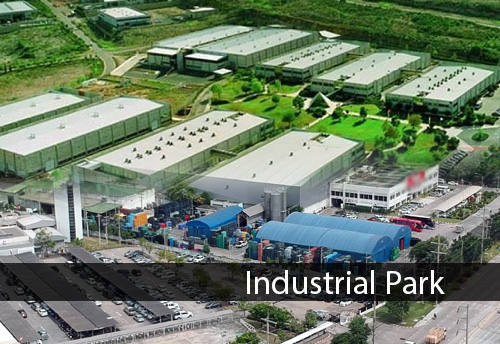 Chandigarh, Aug 14 (KNN) The Punjab government would soon provide an exemption in the CLU (change in land use) and EDC (external development charges) to boost the development of private industrial parks in the State.

This was announced by Sunder Sham Arora, Industries and Commerce Minister of the State.

He said, “No CLU or EDC would be imposed on any part of the private industrial park”.

He stated that an area of at least 25 acres has been fixed for the setting up of private industrial parks with permission to be given for construction of residential and commercial establishments in 50 percent area.

“To strengthen the industrial infrastructure in the state, the Industrial and Business Development Policy 2017 was notified in October 2017. Later, it was modified on July 2018. The Housing and Urban Development Department has issued the notification to give exclusion from paying CLU or EDC to such private industrial parks”, Arora further added.

On one side, the single window system is being practiced to establish new industrial start-ups and with it, the Invest Punjab Business first portal has also been launched.

Stretching on the food parks he added, “Such investors who are interested in setting up their private industrial park, are given online approvals through the portal, he said. Industrial units, to be set up under the private parks, would be excluded from various duties like, electricity, stamp, and the GST in compliance with the ‘Industrial and Business Development Policy 2017”.