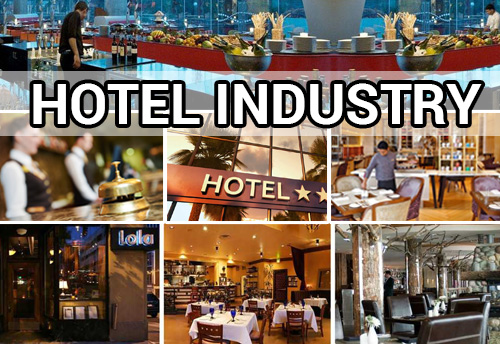 In the letter President of Punjab Hotel and Restaurant Association, Satish Arora said, “Hotel industries not doing only business to fulfill their pockets, this industry is providing tourism, employment and is earning foreign currencies.”

However, this industry is deprived of concessions provided by the government to other industries, he added.

He mentioned that the share of hotel industries in GDP is more than 6% and demonetization has badly affected the business in entire country. So in this situation, we are eagerly seeing for the relief.

He said while the government of India has given the status of industry to hotel business, but the number of benefits for which hotel industry in entitled are no given so far.

Closing of bar on national highways for six months cannot be forgotten also, which deteriorated the business of this industry, he added.