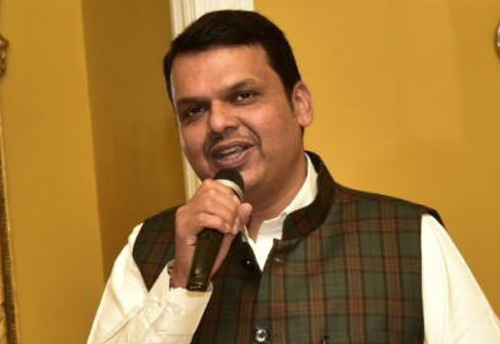 Mumbai, July 20 (KNN) In a matter of a penalty cess slapped to the small-scale industries by the Pimpri Chinchwad Municipal Corporation (PCMC) instead of industrial rates of property tax, Pimpri Chinchwad Small Scale Industries Association has called for intervention by the state government.

Seeking addressal of the issue, the association has written a letter to the Chief Minister, Maharashtra, Devendra Fadnavis urging to look into the matter himself with a demand that civic body should charge industrial rates of property tax from small-scale industries and not the penalty cess.

Sandeep Belsare, President of the Association said, “Small-scale industries set up their shops on more than 2,500 to 10,000 sq. ft area. Within this space, the industries have installed their machines, amenities for workers and also stored their produce."

“Mostly we use FSI (floor space index) 1:1 for all our needs. However, PCMC has started slapping penalty cess on the industries,” he said.

Small-scale industries should be charged on industrial rates of property tax. IT (information technology) industry gets incitement in property taxes, which should be extended to us as well,” he added.

Industries which are mostly set up in Bhosari, Chinchwad and Chakan areas have demanded immediate step in of the CM to look after the issues of electricity and water.

“Infrastructure facilities such as road network and sewerage needs to be upgraded. There is a loss in production time due to the problem of blackouts and outages which are not considered. The electricity distribution network is old which requires to revamp now,” added Belsare.

He also highlighted the threat of extortion by head loaders (mathadi) and rampant theft. These key issues were hindering the industrial ecosystem of the area.