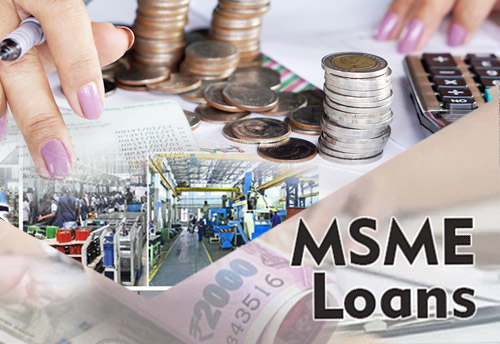 Lucknow, Sept 19 (KNN) With a motive to quench liquidity thirst and to overcome the working capital woes of Micro, Small and Medium Enterprises (MSMEs) in Uttar Pradesh (UP), the state government is aiming to facilitate bank loans totalling Rs 15,000 crore to the MSMEs.

Navneet Sehgal, UP Additional Chief Secretary, MSME and Export Promotion, while speaking at a webinar organised by the Reserve Bank of India (RBI) on Thursday said 80 per cent of the state’s MSMEs have already started working after the lifting of the lockdown and efforts are being made to help the remaining units resume operations quickly.

“We are targeting to disburse loans worth Rs 15,000 crore to the MSMEs, for which the role of the commercial banks would be imperative,” he added.

Sehgal also underlined yesterday that the state was aiming to help a large pool of MSMEs under the 'Emergency Credit Line Guarantee Scheme', which was a part of the Rs 20 trillion 'Aatmanirbhar Bharat Abhiyan' package announced by Union Finance Minister Nirmala Sitharaman in May.

Lauding, the state performance in, he mentioned, ‘the overall growth of MSMEs in UP was better compared to other states.'' He also sought the co-operation of commercial banks.

“We have also identified industrial clusters under the One District, One Product (ODOP) scheme across the 75 districts of the state,” Sehgal said, adding the banks should select ODOP products and handicrafts for providing the entrepreneurs with easy credit.

The ODOP scheme was launched in 2018 to promote indigenous industries, and handicrafts by facilitating state support in terms of setting up of new enterprises, bank credit and marketing.

He further said that MSME had been unable to take advantage of credit facilities under the 'Aatmanirbhar Bharat Abhiyan' package for various reasons.

However, people who have been in business long and watched Governments fr0m close quarters are doubtful.

''They (Government) don't have money to give. They can't even pay the dues of their suppliers and they are talking about giving 15,000 crore but still if they can give then it will be a help for MSMEs'' says V.K. Agarwal, scion of a well known business family fr0m Lucknow.

The state has now decided to collate the details of MSMEs to resolve their grievances and provide them the credit line.

Of the total 9,30,348 industrial units, according to the database of the UP MSME department, about 8,18,000 are now functional. More than 70 per cent or 5,83,000 operational units are working at 80-100 per cent plant load factor (PLF), thus indicating a robust revival of their supply chains.

Similarly, 1,82,951 units and 34,515 units are working at the PLF of 50-80 per cent and 30-50 per cent, respectively. These operational industrial plants spanning different categories employ more than five million workers. Most of these units are located in the known industrial hubs of the state, including Moradabad, Noida, Ghaziabad, Jhansi, Lucknow, Bhadohi etc. 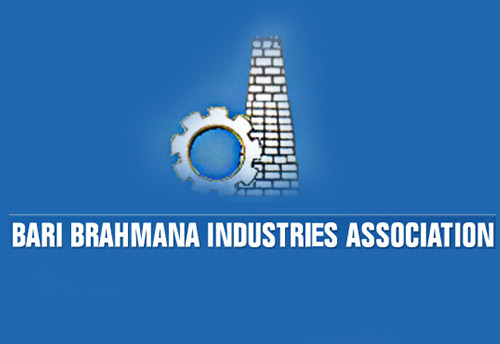 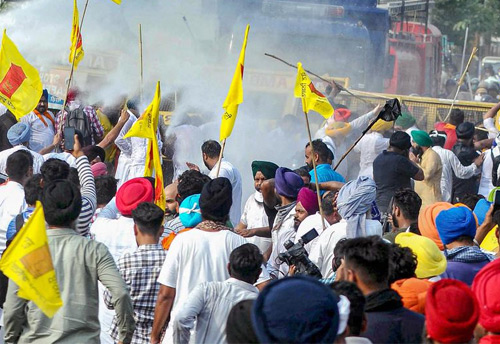 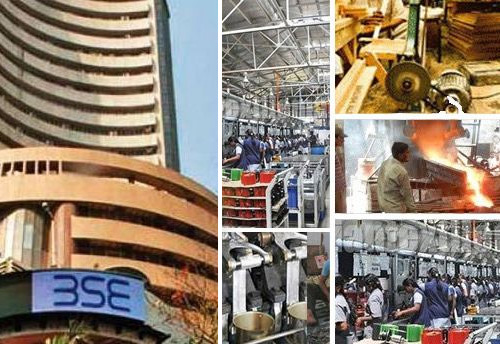