UP to redevelop land of closed textile mills for new industries 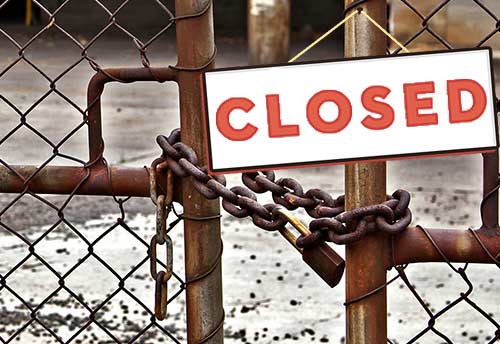 UP to redevelop land of closed textile mills for new industries

Lucknow, May 12 (KNN) The Uttar Pradesh government has decided to allot the land of the closed textile mills to entrepreneurs to set industries in various districts of the State, said Industrial development minister Nand Gopal Gupta Nandi.

To ensure the land is allotted to entrepreneurs the UP government has taken financial assistance of Rs 1 lakh crore and has held talks with the union government to acquire the land of the closed textile mills by paying its pending dues.

During a review meeting, Nandi directed the officials to start preparation for the third ground-breaking ceremony to be held in Lucknow on June 3 which will be inaugurate by Prime Minister Narendra Modi in a programme at Indira Gandhi Pratishthan.

The exhibition at the ceremony will feature products of “One District-One Product” (ODOP) along with the products of new investors.

Nandi also informed the officials that industrial development review meetings will now be held region wise across the state.

The progress of the works of Noida, Greater Noida, Yamuna Expressway and Gorakhpur Industrial Development Authority (GIDA) will be reviewed at their headquarters, he added.  (KNN Bureau)